India has reported 472 new COVID-19 cases, 11 deaths since Saturday. A total of 79 people have died because of the virus. 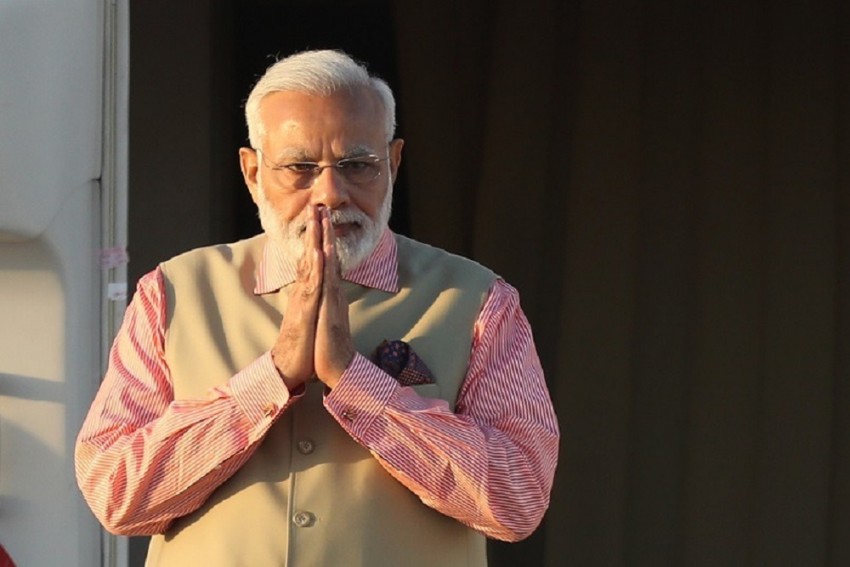 The Prime Minister's conversation was on the lines of taking all political parties along to fight the virus collectively.

Prime Minister Modi's conversation with Sonia Gandhi and former presidents comes days before his interaction with the floor leaders of major political parties on April 8.

Earlier, the Prime Minister held telephonic talks with global leaders such as US President Donald Trump and Spain Prime Minister Pedro Sanchez Perez-Castejon for a more concerted fight against the deadly virus that, according to the World Health Organisation, has so far taken over 58,620 lives globally.

India has reported 472 new COVID-19 cases, 11 deaths since Saturday. A total of 79 people have died because of the virus, said  Health Ministry.

A total of 3.374 people have been infected so far by the Coronavirus.

'No One Should Die Of Hunger': Man Skips Mother's Funeral To Feed Poor Hit By Lockdown