Maharashtra CM Devendra Fadnavis's remarks come amid questions being raised whether the BJP and its ally, Shiv Sena, will contest the polls together, as both the parties have been staking claim for the chief minister's post. 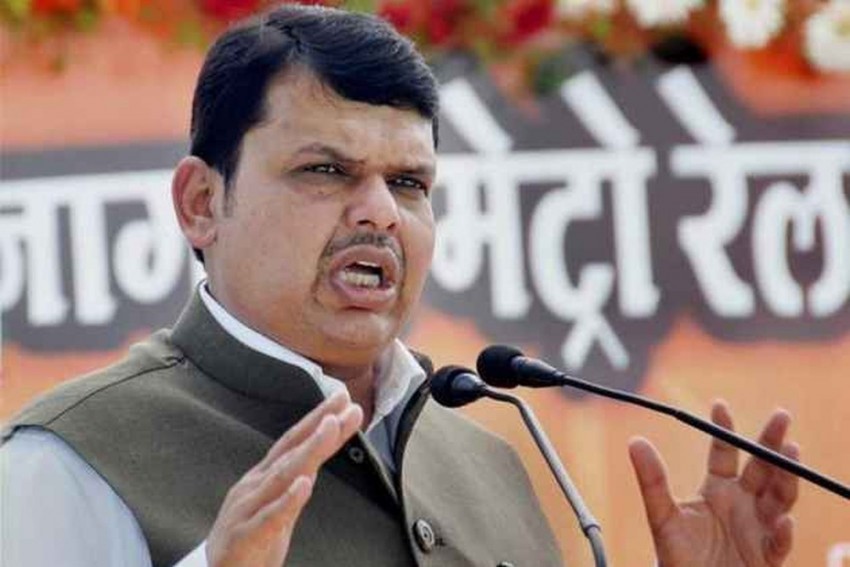 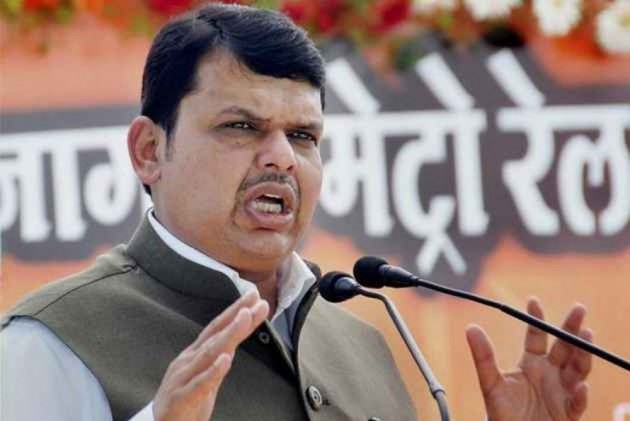 People of Maharashtra are in favour of the BJP and its alliance, which will secure a big majority in the forthcoming Assembly polls, Chief Minister Devendra Fadnavis expressed confidence here on Friday.

His remarks come amid questions being raised whether the BJP and its ally, Shiv Sena, will contest the polls together, as both the parties have been staking claim for the chief minister's post.

Fadnavis, who arrived at Dhule in Maharashtra, as part of his 'Mahajanadesh Yatra', also took swipe at the NCP over its similar pre-election mass contact initiative called 'Shivswarajya Yatra', saying his outreach campaign had filled other parties with enthusiasm.

"The people's mandate is strongly in favour of the BJP and our alliance in the country and in Maharashtra. And I am sure, we will secure big majority out of it," Fadnavis said, without naming the Shiv Sena.

Fadnavis claimed that people feel the BJP-led government alone can fulfill their aspirations and therefore, his yatra has been receiving huge response.

The chief minister alleged that Maharashtra lagged behind in terms of growth during the Congress-NCP rule, but it found itself among the top three states in the country on the development index during his government.

He also listed several measures the central and the state governments took for the welfare of the people.

Fadnavis, who came under attack from the NCP over his yatra in the context of the flood situation in Maharashtra, took a dig at the opposition party.

He said his campaign received a huge response from the people unlike the NCP's.

"I am happy that after we launched the yatra, several parties were filled with enthusiasm. They also started their yatra. My best wishes to them. It is the BJP which had started the tradition of yatra," he added.

Fadnavis said he covered 10 districts as part of the 'Mahajanadesh Yatra' before it was suspended in view of the flood situation in western Maharashtra earlier this month.

"I began the second phase from Dhule on August 22. We have fanned 43 Assembly segments till now, covering 1,165 km distance.

"In the second phase, we will cover North Maharashtra, Marathwada and one Vidarbha district. The yatra will culminate in Solapur," he added.

In the third phase, Fadnavis said, he will cover Konkan and Western Maharashtra districts between September 13 and 19.