In these difficult times, we can overcome any crisis confronting us if we stand united: President 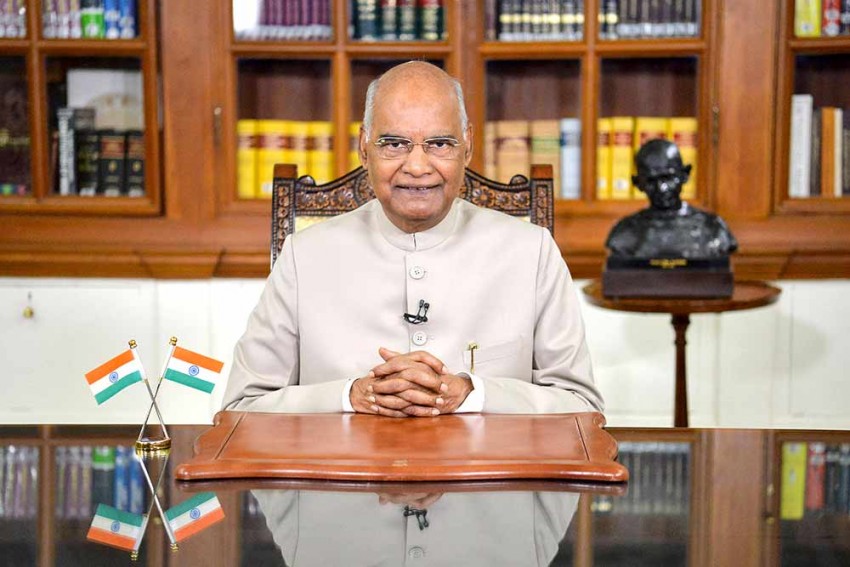 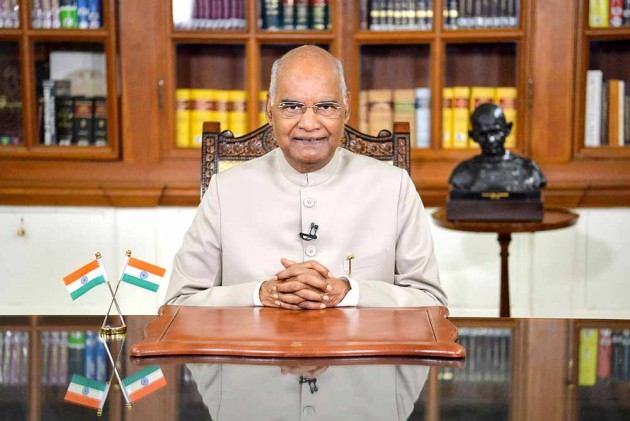 Greeting citizens on the eve of Durga Puja, President Ram Nath Kovind on Friday said that people should take a firm resolve to respect and empower womenfolk i.e. Matru-Shakti.

The age-old festival of Durga Puja is celebrated all over India, especially in eastern part of India for 10 days, he said.

"During the festival, devotees worship the mother goddess as goddess of strength Devi Durga, goddess of wisdom Devi Saraswati and goddess of wealth Devi Lakshmi," the President said.

He said respect for women, which has been the tradition, is powerfully depicted in this festival of Durga Puja.

"On this occasion, we all should take a firm resolve to respect and empower our womenfolk i.e. Matru-Shakti," Kovind said.

It is believed that Goddess Durga used the collective power of all gods to overcome the invincible evil, he said.

"It gives us the message that in these difficult times, we can overcome any crisis confronting us if we stand united," the President said.

According to a Rashtrapati Bhavan statement, Kovind, said "On the auspicious occasion of Durga Puja, I extend my greetings and best wishes to my fellow citizens in India and abroad."