'This court wants to express that such persons cannot be called as traitors, anti-nationals only because they want to oppose one law. It will be an act of protest and only against the government for the reason of CAA," Bombay High court said in its order. 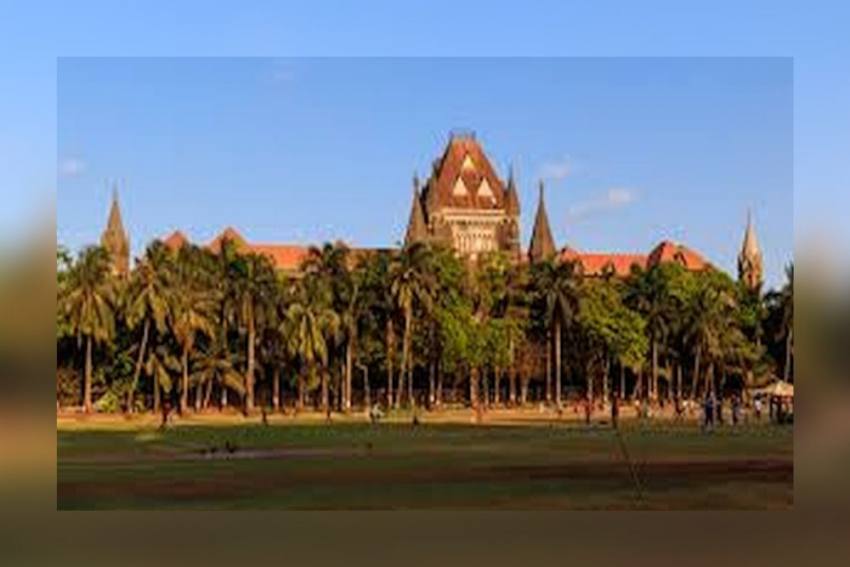 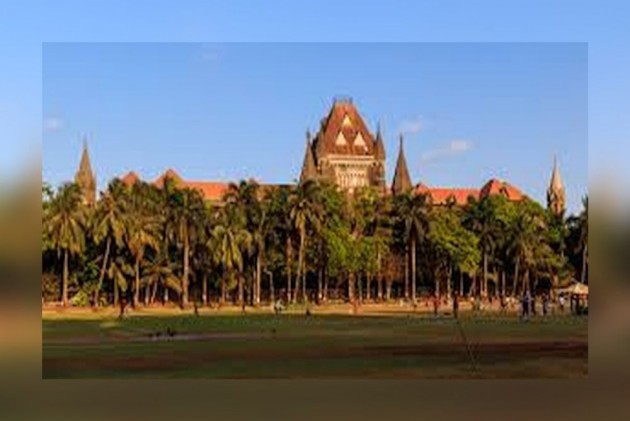 Persons holding peaceful protests against a particular law cannot be termed as traitors or anti-nationals, the Bombay High Court said while granting permission to a few people to sit on an indefinite protest against the Citizenship Amendment Act in Beed district.

The Aurangabad bench of HC on Thursday noted that the petitioner and his companions only want to hold a peaceful agitation to show their protest.

A division bench of Justices T V Nalavade and M G Sewlikar was hearing a petition filed by one Iftekhar Shaikh challenging a January 31, 2020 order passed by a magistrate and a January 21, 2020 order of the police refusing them permission to sit on an indefinite protest at Old Idgah Maidan in Majalgaon in Beed district against the CAA.

"This court wants to express that such persons cannot be called as traitors, anti-nationals only because they want to oppose one law. It will be act of protest and only against the government for the reason of CAA," the court said in its order.

The bench noted the orders passed by the magistrate and police were only because the petitioner and his companions wanted to agitate against CAA.

It said, presently, such agitations were going on everywhere and there was no whisper of agitations of other nature in this region.

"We must keep in mind we are a democratic republic country and our Constitution has given us rule of law and not rule of majority. When such act (CAA) is made, some people may be of a particular religion like Muslims may feel that it is against their interest and such act needs to be opposed," the bench said in its order.

It noted that it is the duty of the government to approach such persons, have talks with them and try to convince them.

"In the British period, our ancestors fought for freedom and also for human rights, and due to the philosophy behind the agitations, we created our Constitution. It can be said that it is unfortunate but the people are required to agitate against their own government now but only on that ground the agitation cannot be suppressed," it added.

The bench held that orders passed by the magistrate and the police were illegal and needed to be quashed and set aside.