The Congress MLA said party members of the Jalna Municipal Council and Zilla Parishad will also quit along with him. 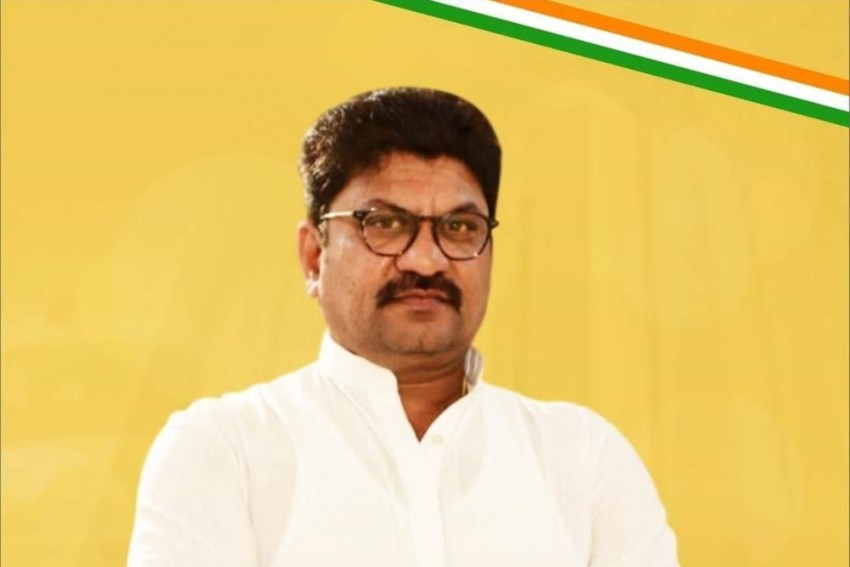 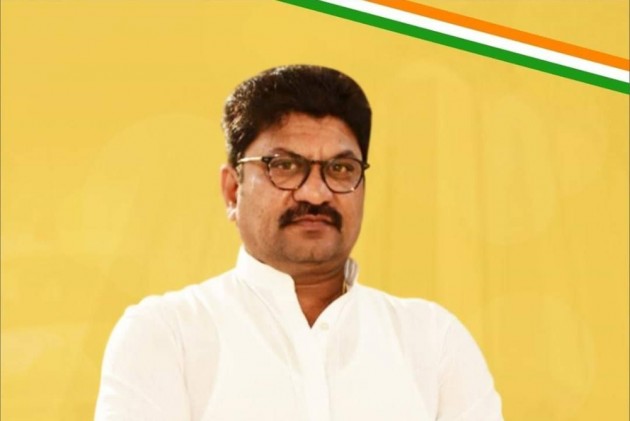 Irked at not being made a minister in the Maharashtra government, Congress MLA from Jalna Kailash Gorantyal on Saturday said he would resign from party post along with several office-bearers and workers.

Maharashtra Chief Minister Uddhav Thackeray had, on Monday, expanded his council of ministers by inducting 26 Cabinet and 10 ministers of state.

Gorantyal said the decision was taken at a meeting of the district Congress committee on Saturday.

"I will meet Maharashtra Pradesh Congress Committee president Balasaheb Thorat and submit my resignation from party posts. Party members of the Jalna Municipal Council,
Zilla Parishad will also submit their resignations along with me," he said.

The MLA claimed Congress functionaries of all tehsils in Jalna had already quit.

"The party has neglected me and not given me justice," he added.

"We have decided to tender our resignations to the party leadership," City Congress president Shaikh Mahmood said.

Meanwhile, Shiv Sena leader Abdul Sattar, who was rumoured to have resigned from the Maharashtra ministry as he did not get a cabinet rank, said that he would speak after meeting Chief Minister Uddhav Thackeray.

Earlier in the day, Sena leaders had dismissed the reports that Sattar, who is a minister of state, had quit because he wanted a cabinet berth.

"I will meet Shiv Sena president and chief minister Thackeray in Mumbai tomorrow and then I will speak," Sattar told reporters here on Saturday evening when asked if he had
resigned.

Sattar, MLA from Sillod in Aurangabad district, quit the Congress before the Assembly elections last year and joined the Shiv Sena.