The Mumbai-bound flight's take-off was aborted at the last minute by the pilot after detecting a technical snag in the aircraft's wheels. 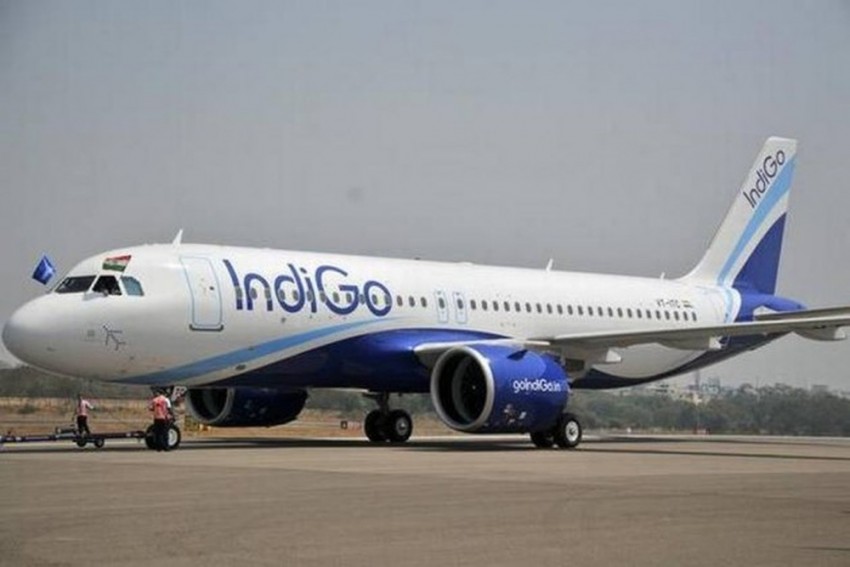 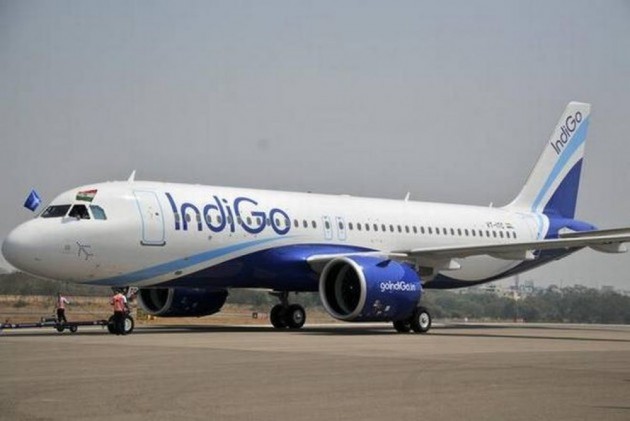 More than 150 passengers of a Mumbai-bound IndiGo flight from the city survived a scare on Monday evening when the pilot aborted take-off at the last minute at the Raja Bhoj airport here due to a technical glitch in the aircraft's wheels, an official said.

An IndiGo airline executive confirmed the incident and said all the passengers were safe.

"There were 155 passengers on the plane and all of them were safe," IndiGo's Bhopal station manager Ekta Shrivastava told PTI.

Shrivastava said the Mumbai-bound flight's take-off was aborted at the last minute by the pilot after detecting a technical snag in the aircraft's wheels.

However, after necessary repairs, the same aircraft later took-off for Mumbai, she added.

The flight, 6E983, was about to take-off when suddenly the pilot stopped it using emergency brakes, a passenger said, requesting anonymity.

"The plane was moving at a high speed before take-off when it suddenly stopped with a loud sound, causing panic among passengers," he said.