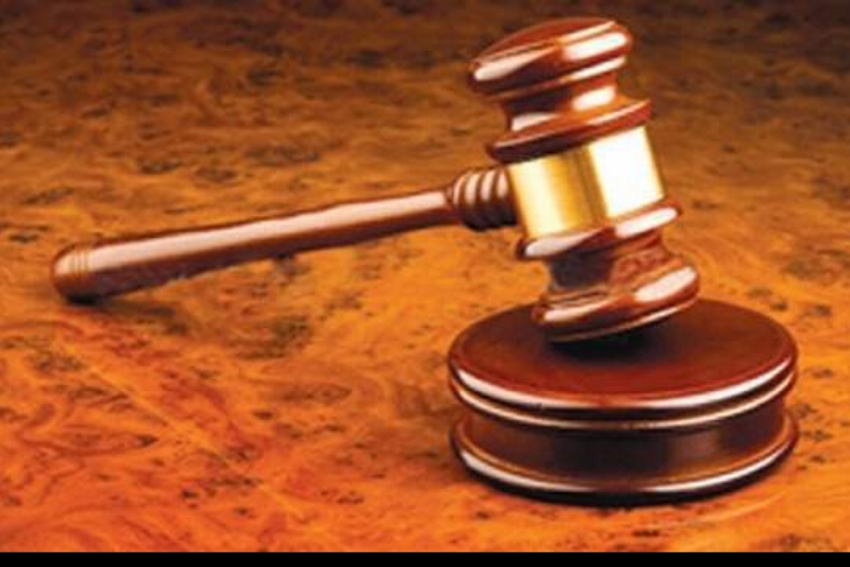 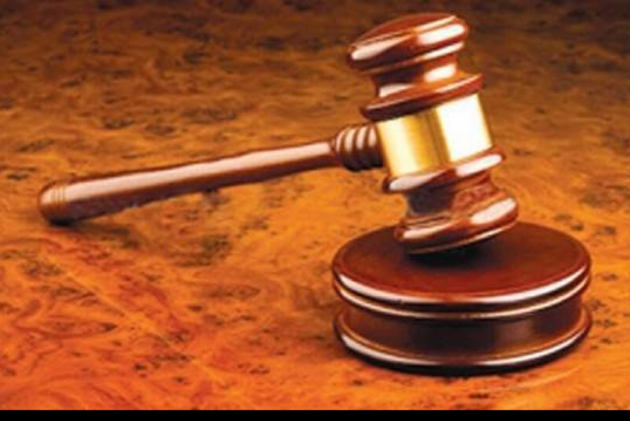 The bail applications of about 70 accused in the April 16 Palghar lynching case was scheduled to be heard before the special judge Jadhav in Thane sessions court, confirmed lawyer Satish Maneshinde. However, all the applications have been adjourned for hearing to November 3.

On Wednesday, the CID named 208 new accused in the lynching case and arrested 50 more people.  Eight more people have been arrested on Thursday.

With this development, the total number of arrested in the case stood at 376 out of whom 11 are minors. However, nine minors and 28 others were released on bail as the CID did not name them in its chargesheet.

In April this year, the killing of the two saffron-robed men and their driver had sparked national outrage after video footage showed policemen heading to safety inside the police station and leaving the three at the mercy of hundreds of people who suspected that the three were thieves.

The three men, identified as Kalpvrush Giri, 70, Sushil Giri, 35, and driver Nilesh Telgade, 30, were dragged out of their vehicle and thrashed by the mob in Gadhchinchale village, about 110 km from Palghar. The seers belonged to Varanasi-based Juna Akhara and were on their way to attend the last rites of their guru, Mahant Shri Ram Giri in Surat.