In a letter to the UNICEF Executive Director, Pakistan Human Rights Minister Shireen Mazari said that Priyanka's “support for war, including a nuclear war” undermined the credibility of the UN position to which she has been elevated. 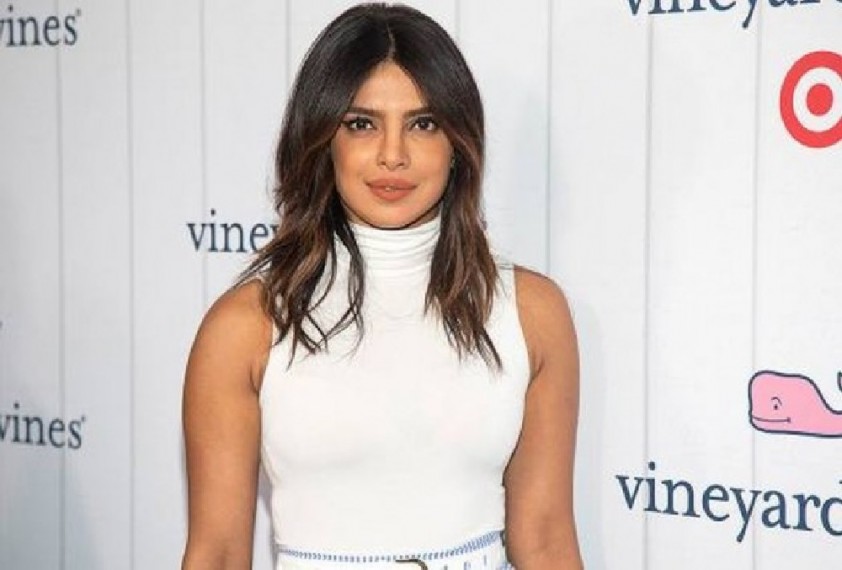 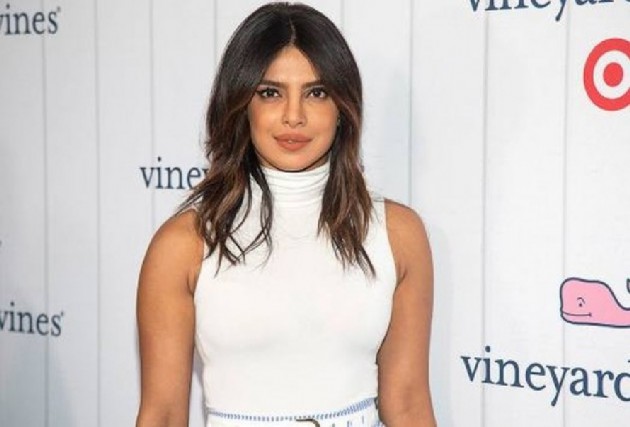 Pakistan Human Rights Minister Shireen Mazari has written to the UNICEF demanding the removal of Priyanka Chopra as Goodwill Ambassador over the Kashmir issue, and also cited the Indian actress' "jingoism and support" for the Indian government's action in Kashmir.

In a letter to UNICEF Executive Director Henrietta Fore, Mazari says Priyanka's "Support for war, including a nuclear war, undermines the credibility of the UN position to which she has been elevated. Unless she is removed immediately, the very idea of a Goodwill Ambassador for Peace becomes a mockery globally."

Mazari cited the "crisis" in Jammu and Kashmir due to the Narendra Modi government's revocation of its special status and alleged "ethnic cleansing of Kashmiri Muslims" there. She alleged that the Modi government is denying four million Indian Muslims their citizenship in the northeastern Indian state of Assam, and creating "detention centres akin to Nazi concentration camps".

She alleged the Indian security forces have "intensified" the use of pellet guns "against women and children" in Kashmir.

Speaking in the same vein as Pakistan Prime Minister Imran Khan, who has accused the Indian Prime Minister of being "a Hindu supremacist and racist", Mazari said "the entire policy of the BJP government is similar to the Nazi doctrine of ethnic cleansing, racism, facism, and genocide. Ms Chopra has publicly endorsed this Indian government position and also supported the nuclear threat issued to Pakistan by the Indian Defence Minister." She was referring to Indian Defence Minister Rajnath Singh's statement that India's commitment to a 'No First Use' in nuclear policy is subject to future circumstances.

Mazari said: "All this goes completely against the principles of peace and goodwill that Ms Chopra is supposed to uphold as a UN Goodwill Ambassador for Peace."

Mazari's appeal is part of the Imran Khan government's attempt to get the global community to censure India over its move to revoke special status for Kashmir.

Islamabad has failed in garnering international support for its move, barring from good friend China.