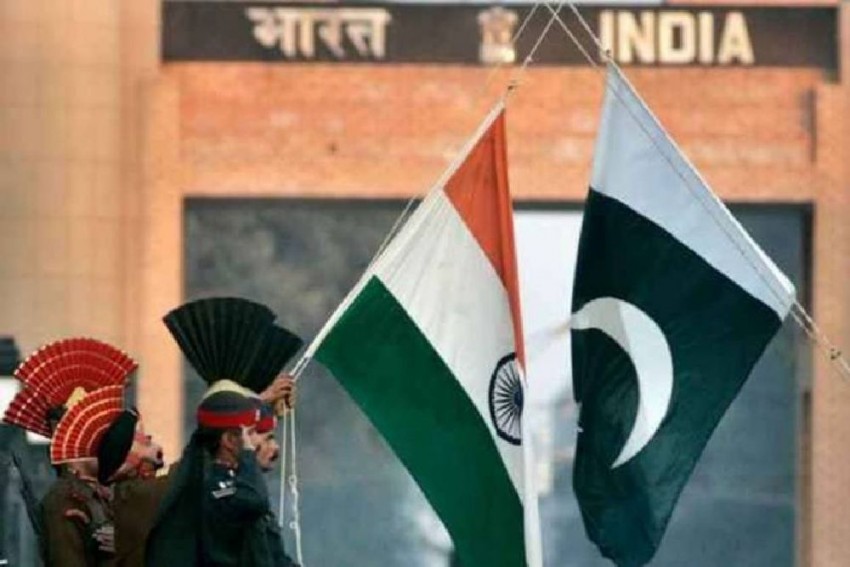 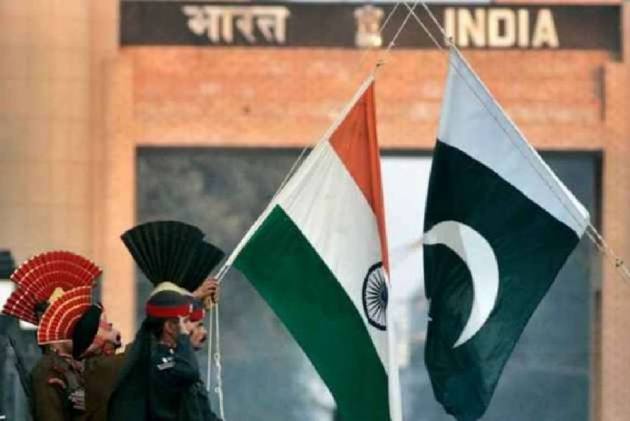 India has slammed Pakistan for "spewing venom and false narratives" of monumental proportions in the United Nations, saying it takes to hate speech like fish takes to water and "obfuscates" the international community from the truth as Islamabad yet again raked up the Kashmir issue at the world body.

Last week, Islamabad failed in its efforts to get any traction from the membership of the UN Security Council when its 'all-weather ally' China made another pitch to raise the issue in the 15-nation Council. There was consensus among the rest of the Council members that Kashmir is a bilateral matter between India and Pakistan.

India's Deputy Permanent Representative to the UN Ambassador K Nagaraj Naidu, speaking at a session of the General Assembly on 'Report of the Secretary-General on the Work of the Organization' on Wednesday, said Pakistan "indulges in confabulations and obfuscates the international community from the truth" instead of putting an end to the "bellicose and vitriolic diatribe" and taking steps to restore normal ties.

"Just like a fish takes to water, one delegation has again taken to hate speech. Every time this delegation speaks, it spews venom and false narratives of monumental proportions.

"It's extremely surprising that a country that has completely decimated its minority population talks about protecting minorities. Pakistan's practice of using false pretences to distract from addressing the malaise that afflicts it has run its course. Pakistan needs to reflect that there are no takers for its false rhetoric and should get down to the normal business of diplomacy," Naidu said.

China's latest attempt to raise the Kashmir issue at the UN Security Council on Pakistan's behalf failed last week, with an overwhelming majority of the body expressing the view that it was not the right forum to discuss the bilateral issue between India and Pakistan.

It was China's third such attempt to raise the Kashmir issue at the UNSC since August last when the special status granted to Jammu and Kashmir under Article 370 of the Constitution was scrapped by the government, and the state was bifurcated into two union territories.

"We are glad that the effort was viewed as a distraction and it was pointed by many friends that bilateral mechanisms are available to raise and address issues that Pakistan may have in its ties with India," Akbaruddin said after the January 15 Council meeting.