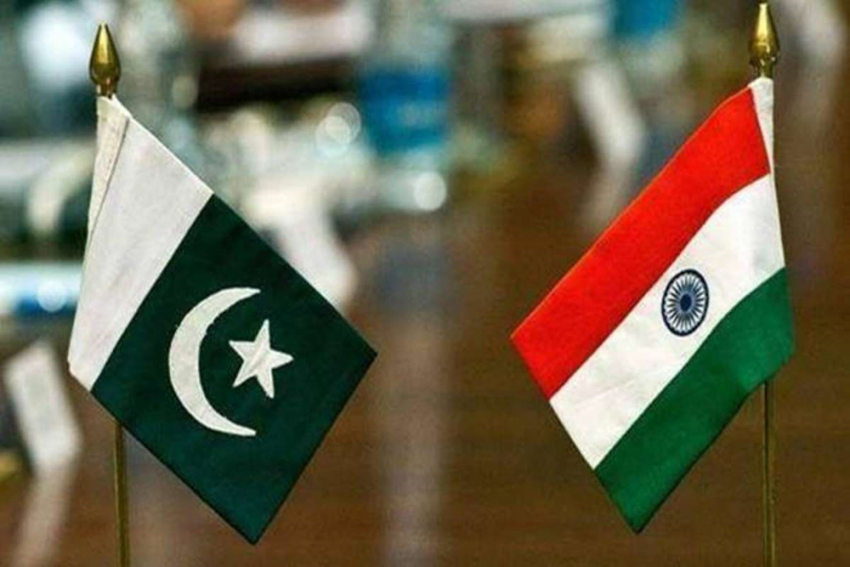 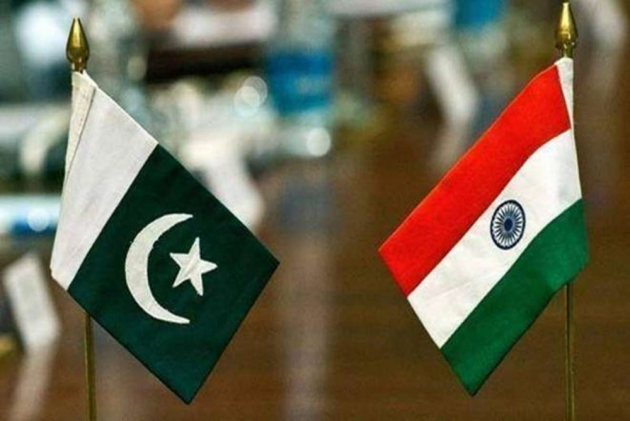 Pakistan on Friday summoned a senior Indian diplomat to register its protest over the alleged ceasefire violations by Indian forces along the Line of Control (LoC).

The Foreign Office said that Indian forces resorted to “indiscriminate and unprovoked firing” in Nezapir and Rakhchikri Sectors of the LoC on October 29, resulting in injuries to 22-year-old Rukhsana and 36-year-old Muhammad Azam.

It alleged that Indian forces along the LoC and the working boundary have been continuously targeting civilian populated areas with artillery fire, heavy-caliber mortars and automatic weapons.

Pakistan asked India to respect the 2003 Ceasefire Understanding, investigate this and other such incidents of deliberate ceasefire violations and maintain peace along the LoC and the working boundary.