Hussain said that a complete ban on the 'use of Pakistan Land routes for Indian trade to Afghanistan was also suggested in the cabinet meeting'. 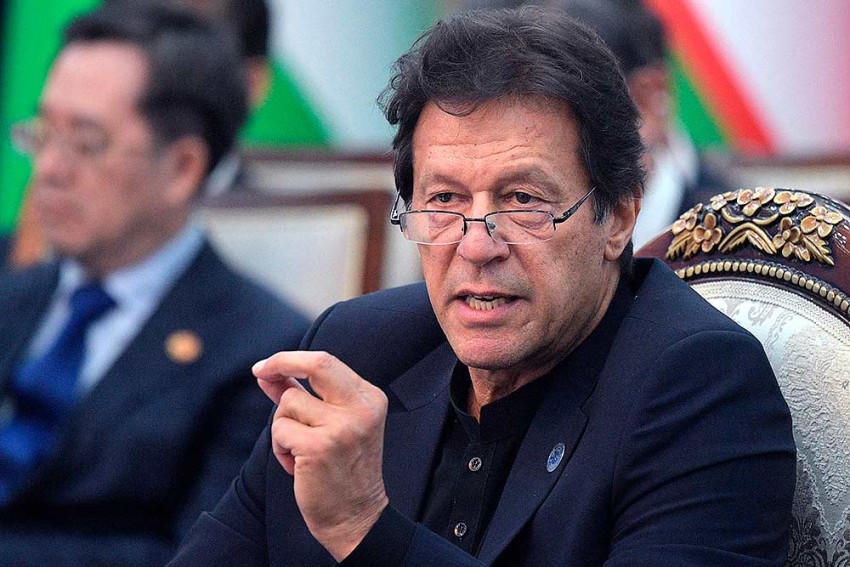 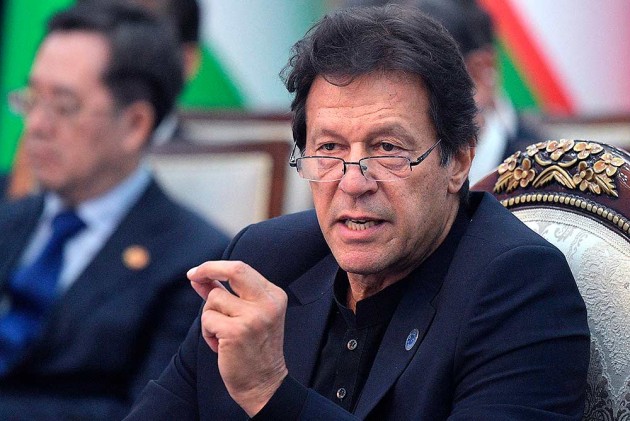 In a tweet, Hussain said that a complete ban on "use of Pakistan Land routes for Indian trade to Afghanistan was also suggested in cabinet meeting", adding the Khan-led government was considering the legal formalities for these decisions.

"#Modi has started we ll finish!" he said.

PM is considering a complete closure of Air Space to India, a complete ban on use of Pakistan Land routes for Indian trade to Afghanistan was also suggested in cabinet meeting,legal formalities for these decisions are under consideration... #Modi has started we ll finish!

Pakistan had fully closed its airspace in February after an Indian Air Force strike on a Jaish-e-Mohammed (JeM) terror camp in Balakot. The country opened its airspace for all flights except for New Delhi, Bangkok and Kuala Lumpur on March 27.

Pakistan has already suspended its trade with India and stopped the train and bus services in protest to India's August 5 decision to end Jammu and Kashmir's special status.

The two countries have been at loggerheads ever since the Centre abrogated Article 370, which accorded special status to Jammu and Kashmir. While Pakistan has tried to raise the matter at the United Nations, its efforts have failed to yield any dividends.

Pakistan's fresh move against India comes just a day after Imran Khan said he would raise the Kashmir issue at every international forum, including the United Nations General Assembly (UNGA), where he is scheduled to speak later in September.

Khan had on Monday said if the current tensions between India and Pakistan lead to a war, one must remember that both the countries have nuclear weapons, adding "no one is a winner in a nuclear war".

He claimed Prime Minister Modi had made a "historic blunder" by revoking Kashmir's special autonomy.