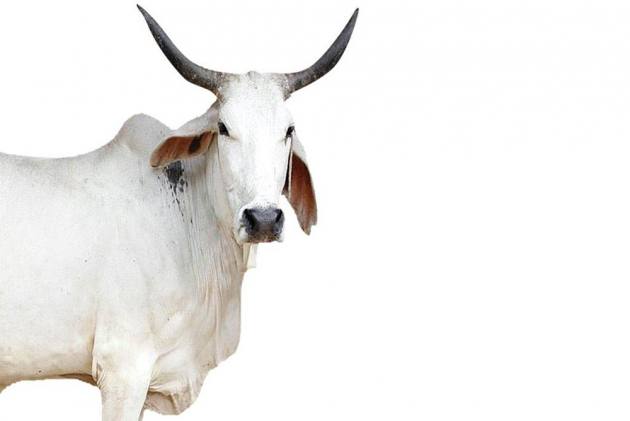 Amid the surge in Covid-19 cases, the Uttar Pradesh government is providing oximeters and thermal scanners for cows housed in the state’s ‘gaushalas’. You read that right!

As per a recent press release from Chief Minister Yogi Adityanath’s office, the government has issued instructions to set up help desks in every district for the welfare of cows, taking forward its cow protection agenda.

The press release on cowsheds said the ‘gaushalas’ will be “equipped with all the medical equipment such as oximeters and thermal scanners for cows and other animals as well”.

In A First, India Is Conducting Nationwide Online Cow Exam For Free; Here's How To Enrol

"In view of the current Covid situation, a total of 700 help desks for the welfare of cows have been set up across the districts of the state. With this, 51 oximeters and 341 thermal scanners have also been provided to ensure better animal care and testing," it said.

Instructions to be followed:

The government has issued instructions that all cowsheds must strictly follow the Covid-19 protocol and made wearing masks and frequent thermal screening mandatory there.

It is providing thermal scanners and oximeters, apparently to detect early symptoms in animals of Covid-19, which authorities said Thursday had killed 353 people in the state over the past 24 hours.

There are reports of hospitals turning away patients and long waits at crematoriums at several places in the state as it battles the second wave of the pandemic.

The statement said stray cows in large numbers are being given shelter at the 'gaushalas' due to the efforts of the chief minister.

The government is also rapidly increasing the number of the existing cow shelters to deal with the stray cattle menace, it said.

Giving overall figures, it said 5,268 cow protection centres have ensured the well-being of 5,73,417 animals so far in the state. Apart from these, there are larger cow sanctuaries as well in the state.

The statement also referred to “fodder banks”, set up during Adityanath’s tenure. There are 3,452 of them, feeding stray cattle.

Under the "Mukhya Mantri Besahara Gauvansh Sahbhagita Yojana", the UP government gives Rs 900 per month to farmers who take care of stray cattle.