'North Tripura, Unakoti and Dhalai districts have been affected,' the head of the State Disaster Management Authority, Sarat Das, said. 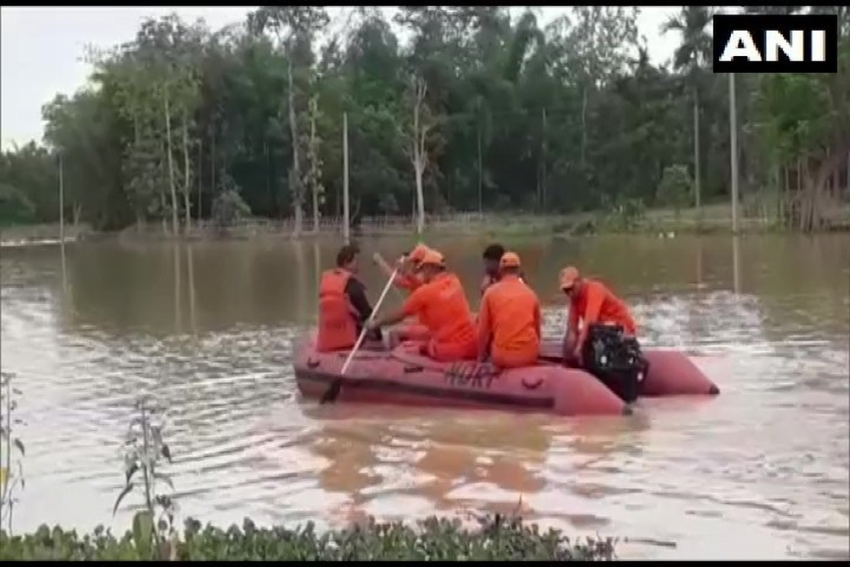 A total of 1,039 houses were damaged due to heavy rainfall in Tripura.
ANI/Twitter
Outlook Web Bureau May 26, 2019 00:00 IST Over 700 People Homeless After Heavy Rain Lashes Tripura 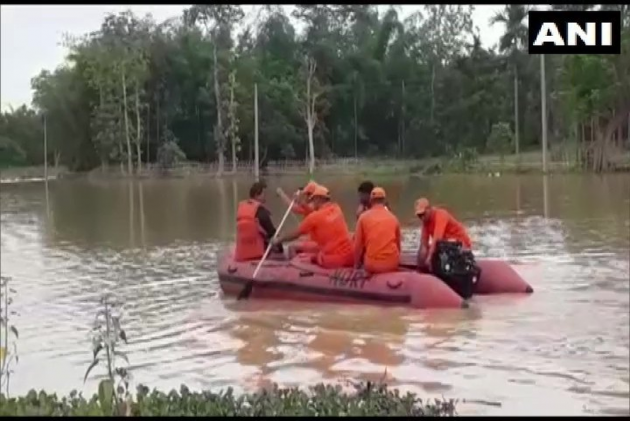 At least 739 people were rendered homeless and forced to take shelter in relief camps across Tripura due to heavy rain and thunderstorms since Friday, an official said.

However, there was no report of any casualty.

The State Emergency Operations Centre (SEOC) in a report said, out of the 739 people, who are sheltered in various relief camps, 358 people are from Unakoti district and 381 from North Tripura district.

A total of 1,039 houses were damaged due to heavy rainfall.

A total of 40 rescue boats were pressed into service by the state revenue department to evacuate the people from affected areas, he said.

A number of trees and electric posts were also uprooted due to blustery winds, officials said.

In Unakoti district, the water level of Manu river has crossed the danger mark on Saturday afternoon.

The MeT department here predicted that rain and thundershowers with gusty winds will continue in the state on Sunday.