Over 40% Women Were Married Before Turning 18 In Bihar, West Bengal, Tripura: Survey 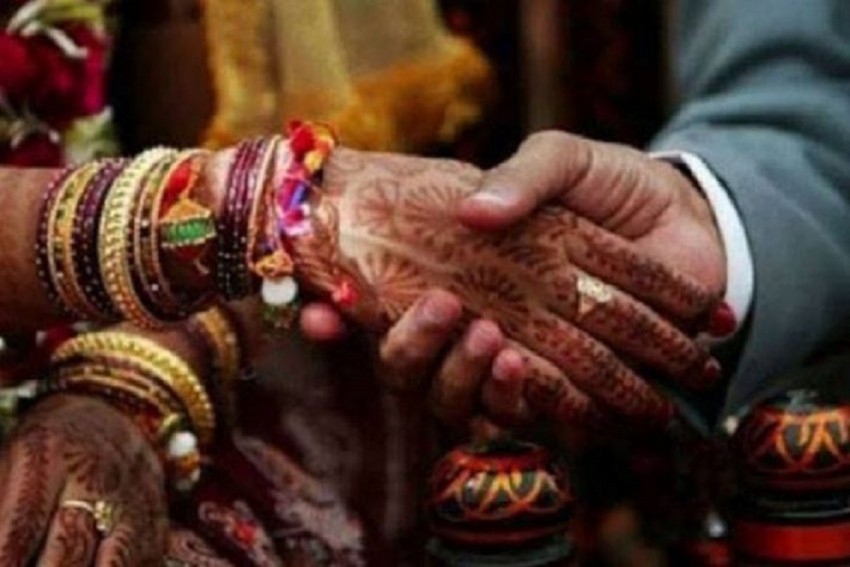 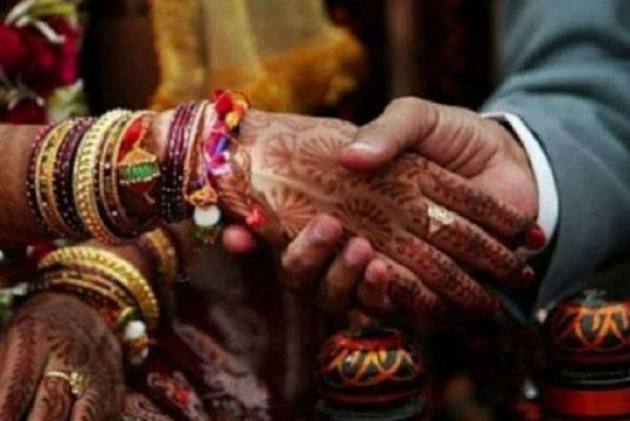 High prevalence of child marriages was found in Bihar, West Bengal and Tripura where over 40 per cent women were married before they turned 18, according to the latest National Family Health Survey (NFHS).

The survey covered 22 states and UTs in the country.

The NFHS-5 is being conducted on 6.1 lakh sample households, involving household-level interviews to collect information on population, health, family planning and nutrition-related indicators.

Bihar (40.8 per cent), Tripura (40.1 per cent) and West Bengal (41.6 per cent) were among the states where the highest number of surveyed women aged 20-24 years reported to have been married before they turned 18, which is the legal age for marriage.

Meanwhile, men who got married before the legal age of 21 were much lower in nearly all the surveyed states and UTs in comparison to women.