Home  »  Website  »  National  » Opinion  »  Opinion: Risks And Failures Part Of Space Business And ISRO Well-Equipped To Deal With It

In the end, it was the tail-end of the fifteen-minute period that proved to be tricky and the Vikram lander lost communication with ground stations. 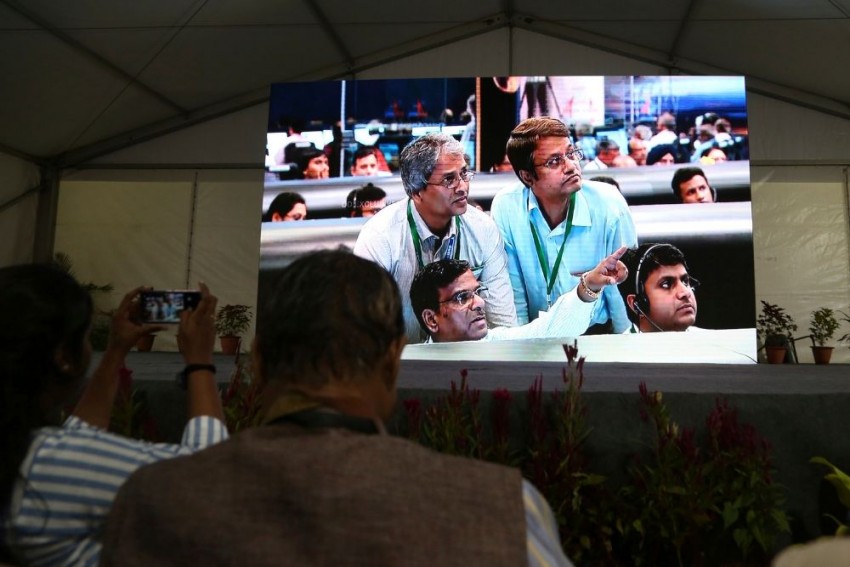 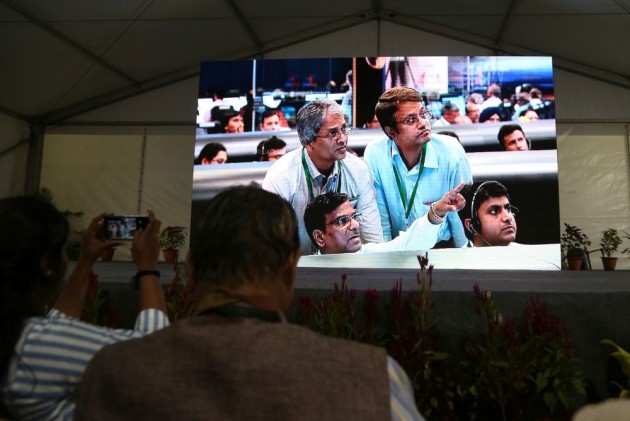 The euphoria around India’s first soft landing mission to the moon has ended in disappointment and gloom. The head of the Indian Space Research Organisation (ISRO), K Sivan, had been referring to the final stage of the Chandrayaan-2 mission as “fifteen minutes of terror.”

In the end, it was the tail-end of the fifteen-minute period that proved to be tricky and the Vikram lander lost communication with ground stations. Though the space agency is yet to make an announcement pending analysis of the data, it is presumed that Vikram with the rover Pragyan in its belly may have been lost.

Chandrayaan-2 is an orbiter-cum-lander mission. The orbiter is already in its desired orbit around the moon and the lander, Vikram, after getting separated from it, was to soft-land on the lunar surface in the wee hours of September 7. Had this been successful, India would have become the only country to soft-land its mission on the moon, after America, Russia and China.

The ISRO chief had repeatedly said that soft-landing was the most difficult part of the mission and something which ISRO has never attempted before. Typically space missions to celestial bodies and planets are of four types –- a flyby, orbital, crash landing and soft landing. In flyby missions, as the name suggests, a spacecraft just flies by the space body and takes pictures from close range and collects other scientific data.

The earliest moon missions happen to be in this category. Orbital missions go around a celestial body, just like Chandrayaan-1 did a decade ago. Sometimes, missions are designed to crash-land on a celestial body without slowing down. Though Chandrayaan-1 was an orbiter, it had included Moon Impact Probe (MIP) which was dropped from the orbiter and made to crash onto the lunar surface. In soft landing, the spacecraft is made to slow down and land softly on its target surface and is considered the most tricky and technologically challenging among all types of moon probes. The success rate of soft landing on the moon is said to be a mere 37 per cent.

Besides attempting to soft-land, ISRO was trying something which no other country had done -– landing near the relatively unexplored region of the lunar South Pole. A few years after humans landed on the moon, there was a long lull in the exploration of the moon. That’s why when ISRO decided to send a landing mission, it chose a landing area that would be of greater interest to the scientific community.

Apollo missions and other probes had mostly landed around the lunar equator and other locations, though a lot is known about the South Polar region from observations through different orbiting missions. This region is thought to contain ice and other resources and has craters with permanently shadowed regions where sunlight has never reached. Even NASA was looking forward to results from ISRO’s landing mission since it plans to send its astronauts to the lunar south pole in its human mission planned for 2024.

Despite the loss of communication with Vikram, Chandrayaan-2 could still meet a number of its scientific goals because the orbiter of Chandrayaan-2 is still around the moon and will soon start sending data. Out of total 13 payloads the composite module carried, as many as 8 on the orbiter. These payloads are designed to build upon discoveries made by instruments carried by Chandrayaan-1 such as the discovery of signature of molecular water, iron-bearing minerals and mapping of iron and titanium on the lunar surface. The Vikram and Pragayan were supposed to explore regolith or the topsoil in the south polar region which is supposed to contain traces of hydrogen, ammonia, methane, sodium, mercury and silver.

The space agency has well-developed and time-tested protocols and systems to deal with problems in its missions, learn from its mistakes and move ahead. This was done in the case of past failures with ASLV and GSLV rockets as well as some satellite missions. The same will be done with the Vikram lander, and the agency will move on though there may be some time delays in its future deeps space missions. Failures and risks are not new to space business globally, and ISRO, as well as the international space community, knows this.