Former Congress MP Sandeep Dikshit has accused senior leaders of failing to find a new president after all these months because they are "scared who will bell the cat". 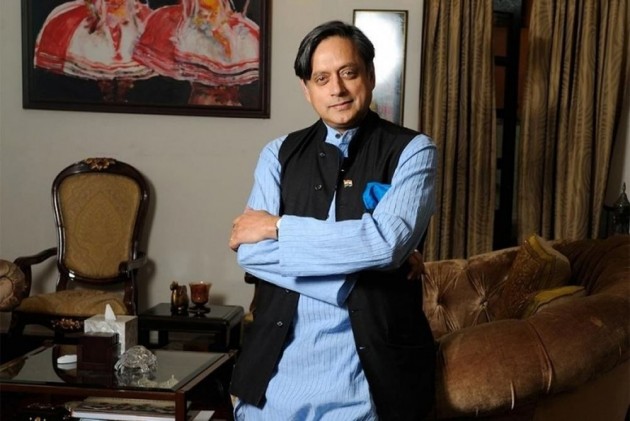 Tharoor's appeal came in support of his party colleague and former MP Sandeep Dikshit's remarks that the biggest challenge the party faces is the "leadership question".

Dikshit has accused senior leaders of failing to find a new president after all these months because they are "scared who will bell the cat".

Reacting to the remarks, Tharoor tweeted, "What Sandeep Dikshit said openly is what dozens of party leaders from across the country are saying privately, including many with responsible positions in the party. I renew my appeal to CWC to hold leadership elections to energise workers and inspire voters."

"Some have asked who should vote and for what. I was referring to my earlier call eight months ago for elections among the 10,000 party workers who constitute the 'AICC plus PCC delegates' list. These should be for the elected seats in the CWC as well as for the party presidency," Tharoor said.

In an interview to PTI last year, Tharoor had said the way forward for the party could be opening up all key posts, including the CWC membership, to fresh elections which would help legitimise the incoming set of leaders.

The rout in the Delhi polls has brought out the fissures within the party with several leaders openly sparring over the reasons for the party's dismal performance.