Says don’t use DDCs for photo ops before foreign ambassadors. 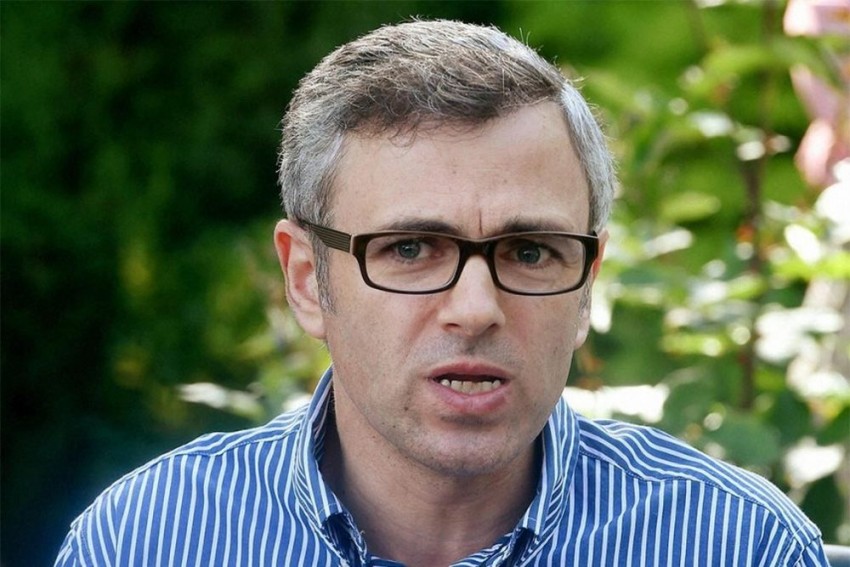 Former Chief Minister Omar Abdullah today said he doesn’t see any possibility of elections being held in Jammu and Kashmir in 2021 and beyond.

“I don’t see any Assembly elections to be held for time being. The delimitation commission has been given one more year. Who knows whether after one year it would be given more term? At least we should understand that in 2021 there will be no elections in Jammu and Kashmir,” Omar told reporters in south Kashmir’s Kulgam district.

“I am here to make my party strong. Whether election takes place or not and when they will be held, I have no concern with it,” Omar said.

Earlier this month, the central government extended the term of delimitation commission by one year and excluded the northeastern states from its mandate. The commission’s term was coming to an end on March 5, 2021.  The Union ministry of law and justice issued a notification on Wednesday night to extend the tenure of the commission headed by Justice (retd), Ranjana Desai, by one year. The northeastern states of Assam, Arunachal Pradesh, Manipur and Nagaland have been excluded from the mandate of the commission.

Omar said his party has survived all tactics laboured by anti-Kashmir forces to weaken it. He said his party has long been associated with the political aspirations of the people of Jammu and Kashmir. He said the entire party leadership was incarcerated ahead of the removal of Article 370 on August 5, 2019, and kept in jail for a long but the National Conference workers withstood all the intimidation with bravery and didn’t give in.

He said the recent DDC elections have made it clear that the people of Jammu and Kashmir trust none other than the NC when it comes to representing their genuine political aspirations. He said there is no scope of contentment, as the results also revealed some shortcomings as well which the party needs to plug in.

He said the recently elected District Development Council members shouldn’t be used for diplomatic photo ops. “We have been always for decentralization of power. During our government, successful panchayat elections were held in 2011. At least 70 per cent to 90 per cent voted in those polls,” he said.

“When some ambassador lands in Kashmir from outside you parade the DDC members in front of them. The DDC members shouldn’t be used for photo ops. The DDC shouldn’t be used as a diplomatic tool. The aim of the DDC was to provide grassroots democracy and development. The development we don’t see anywhere. But if the DDCs are empowered in the true spirit then we will able to see the development at the grassroots level,” he added.

Last month, when the European Union delegation visited Kashmir, the government ensured that they should have a meeting with some DDC members.