The highest number of qualifying candidates are from Tripura (88,889) followed by Maharashtra (79,974). 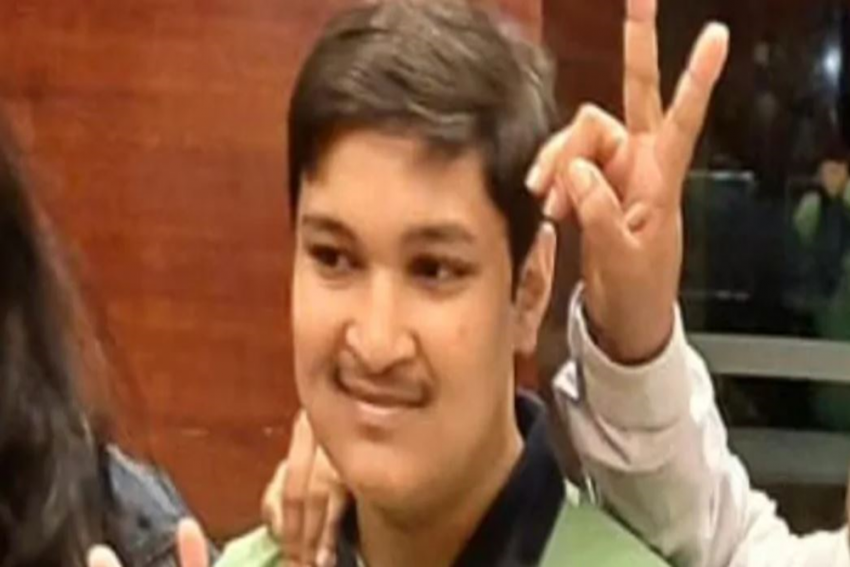 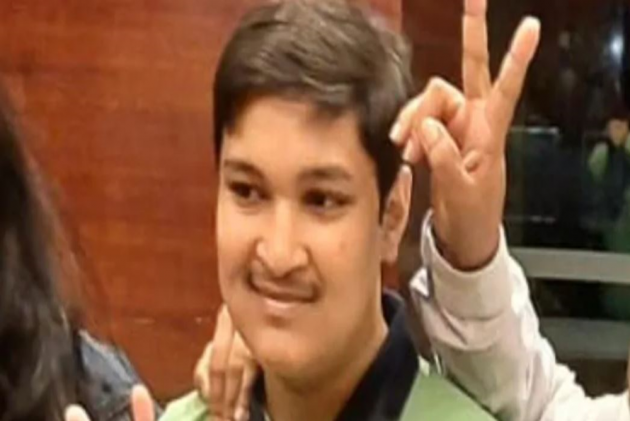 The result of the medical entrance exam NEET was announced on Friday night, with Odisha's Soyeb Aftab bagging the top rank attaining a perfect score and Delhi girl Akansha Singh securing the second rank, according to officials of the National Testing Agency.

The highest number of qualifying candidates are from Tripura (88,889) followed by Maharashtra (79,974).

From this year, the admissions to MBBS course in 13 All India Institute of Medical Sciences, Jawaharlal Institute of Postgraduate Medical Education and Research, Puducherry, will also be made through NEET following the amendment in National Medical Commission Act, 2019, passed by Parliament last year.

The test was offered in 11 languages -- English, Hindi, Assamese, Bengali, Gujarati, Kannada, Marathi, Odia, Tamil, Telugu and Urdu -- this year. Based on the initial report, more than 77 per cent aspirants took the test in English, around 12 per cent in Hindi and 11 per cent in other languages.

The exam was earlier postponed twice due to the COVID-19 pandemic and the government decided to go ahead with it, despite opposition by a section, to mitigate any further academic loss.