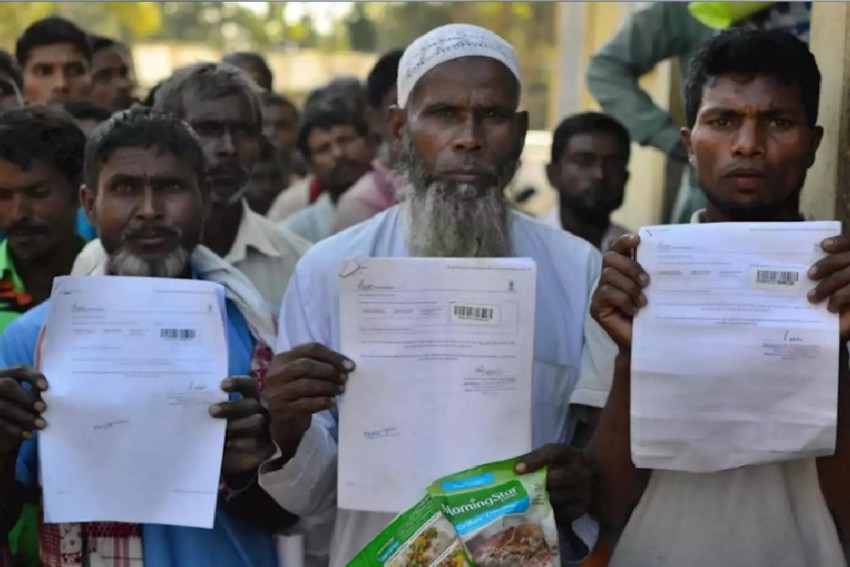 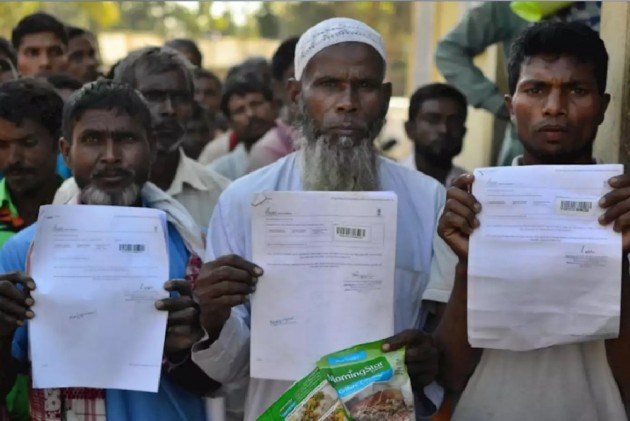 A federal US commission on international religious freedom has alleged that the National Register of Citizens (NRC) in Assam is a tool to "target religious minorities and to render Muslims stateless".

The US Commission on International Religious Freedom (USCIRF) has noted on Friday that the final NRC list, which validates bonafide Indian citizens of Assam, excluded 19 lakh residents. It said that a number of domestic and international organisations have expressed concern that the NRC is a "targeted mechanism to disenfranchise Assam's Bengali Muslim community, implicitly establishing a religious requirement for citizenship and potentially rendering large numbers of Muslims stateless."

The National Register of Citizens (NRC) is a register containing names of all genuine Indian citizens. The process to update the register in Assam began following a Supreme Court order in 2013, with the state’s nearly 33 million people having to prove that they were Indian nationals prior to March 24, 1971.

The updated final NRC was released on August 31, with over 1.9 million applicants failing to make it to the list.

While more detention centres are coming up for the ones left out of NRC, the USCIRF in “Issue Brief: India” released on Friday said the NRC "as a tool to target religious minorities and, in particular, to render Indian Muslims stateless has become one more example of the downward trend in religious freedom conditions within India."

Prepared by policy analyst Harrison Akins, the USCIRF's publication alleged that following the August 2019 release of the NRC, the BJP government has taken steps that "reflect an anti-Muslim bias."

“The BJP has indicated its intent to create a religious test for Indian citizenship that would favour Hindus and selected religious minorities but exclude Muslims,” the USCIRF said.

Assam has seen a huge influx from other places, particularly Bangladesh, since the early 20th century. It did not stop even after Independence, with a large number of illegal immigrants from Bangladesh, both Hindus and Muslims, settling there.

Even though the Centre said it was not heading the NRC, the ruling BJP has time and again raised the demand for NRC citing huge numbers of 'illegal immegrants' in Assam. The party's leaders have also batted for taking the NRC exercise to Delhi and West Bengal as well.

Updating of NRC is a statutory, transparent, legal process mandated by the Supreme Court of India. This is not an executive-driven process, the Ministry of External Affairs has said in response to questions on the NRC.

"The process is being monitored by the Supreme Court directly and the government is acting in accordance with the directives issued by the court. The apex court of the land has itself set the deadlines for all steps that have been taken so far," it said in a detailed statement in September.

The statement also said that the NRC is a fair process based on scientific methods.
"It is a non-discriminatory process, which leaves no room for bias and injustice. As can be seen from the application form for data entry in NRC, there was no column in the application asking for religion of the applicant," the statement said, adding that anyone excluded from the list has a right to file an appeal within 120 days of receiving a notification exclusion, to the designated Tribunal.