Kang is known for her inter-disciplinary research on transmission, development and prevention of infections and their sequelae in children in India. 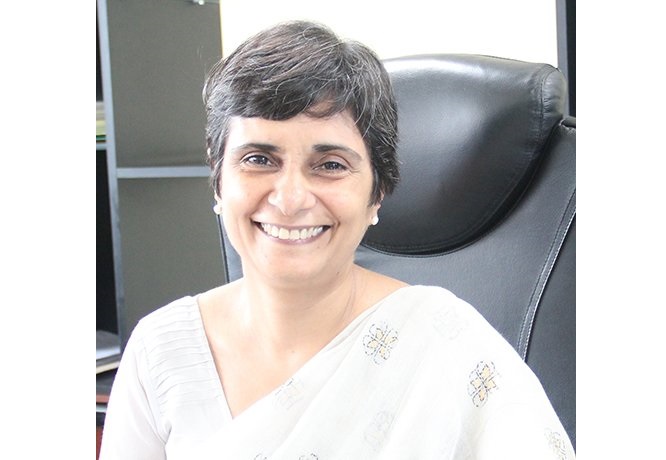 Gagandeep Kang, a noted clinical scientist and the executive director of the Translational Health Science and Technology Institute (THSTI), on Monday said she has resigned from the post due to personal reasons.

Kang, who is known for her inter-disciplinary research on transmission, development and prevention of infections and their sequelae in children in India, is the first Indian woman to be inducted as a Fellow of the Royal Society in London.

She is also associated with the Coalition for Epidemic Preparedness, a global consortium involved in facilitating vaccine candidates for the novel coronavirus and other infectious diseases.

"Yes, I am leaving THSTI as Director, but hope to continue my association with the faculty and the science. The reason is to return to my family and to CMC (Christian Medical College) Vellore as I was on sabbatical from there," Kang said in an email response to PTI.

Prior to her joining THSTI in August 2016, Kang was a professor at the Christian Medical College in Vellore. Her tenure was to end next year.

A noted name in the field of epidemiology and vaccinology, she was instrumental in building the national rotavirus and typhoid surveillance networks.

She also established laboratories to support vaccine trials and conducted phase 1-3 clinical trials of vaccines, a comprehensive approach that has supported two World Health Organization (WHO) pre-qualified vaccines, made by two Indian companies.

Kang was also elected to the Fellowship of the American Academy of Microbiology. In 2016, she also received the Infosys Award in Life Sciences.