Union Finance Minister Nirmala Sitharaman's response came in the backdrop of political parties in Tamil Nadu protesting the conduct of recent Postal department exams in English and Hindi only. 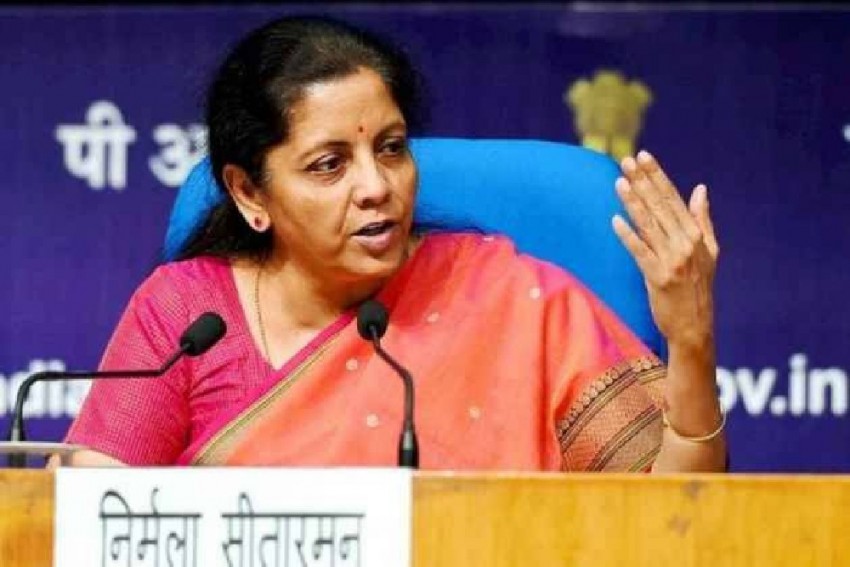 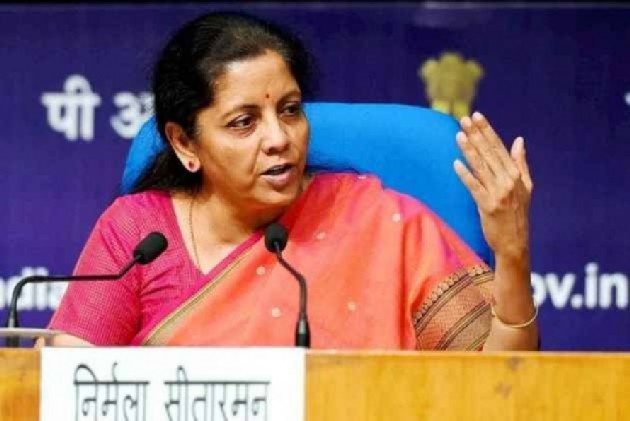 Union Finance Minister Nirmala Sitharaman Saturday said the Union government was not making any attempts to impose Hindi in Tamil Nadu. She said the Centre was, in fact, trying to promote Tamil.

Sitharaman's response came in the backdrop of political parties in Tamil Nadu protesting the conduct of recent Postal department exams in English and Hindi only.

They had alleged that it was a form of "Hindi imposition" in Tamil Nadu, which incidentally had witnessed a successful anti-Hindi agitation in the 1960s spearheaded by the Dravida Munnetra Kazhagam.

One can question the government if such things were done knowingly or not, but should not jump to a conclusion that it was imposing the language, she said.

"Central government does not impose Hindi," she asserted.

"If somewhere, at an administrative level, if something happens, don't come to a conclusion that it is the imposition. Definitely there is no imposition (of Hindi). We are also involved in promotion of Tamil," she said.

As part of the Centre's 'EK Bharat Shreshta Bharat' scheme, efforts have been made to popularise Tamil in northern states of the country, she added.

Earlier, political parties, including the ruling AIADMK, had protested against questions in the postal department's examination for appointments of postmen and assistants in rural areas held last week being only in Hindi and English, and not Tamil.

After the issue echoed in Parliament, Union Minister Ravi Shankar Prasad assured the Rajya Sabha that the examination would now be held in all local languages, as per the notification of May 10, 2019, of the department concerned with examination, including in Tamil.

Haryana: Stray Dogs Save Baby Girl After Woman Dumped Her In Drain