The incident occurred on Saturday when a helmet-wearing policeman held Congress leader Priyanka Gandhi Vadra by her kurta at the DND toll plaza. 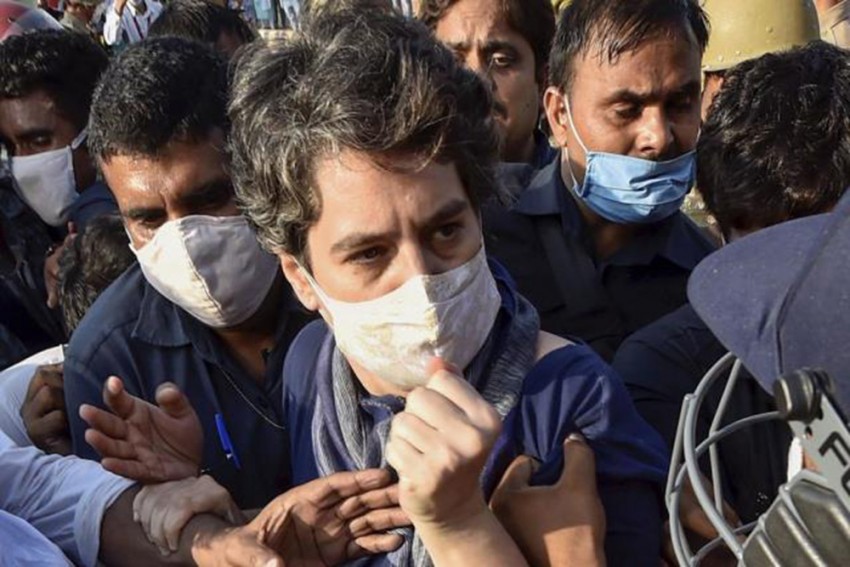 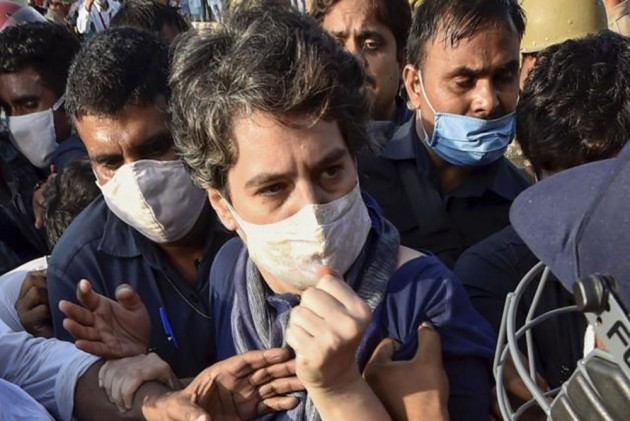 The Gautam Buddh Nagar police on Sunday apologised to Priyanka Gandhi Vadra and said it has ordered an inquiry into a policeman holding the Congress leader by her kurta during a ruckus at the DND flyover on Saturday. The incident occurred at the Delhi-UP border when Priyanka along with other Congress leaders including her brother Rahul Gandhi was heading to Hathras on Saturday afternoon to meet the family of the gangrape victim.

There were scuffles involving Congress workers and the Gautam Buddh Nagar police during which Priyanka Gandhi was manhandled. In the melee, a helmet-wearing policeman had held the 48-year-old Congress general secretary by her kurta at the DND toll plaza while a crowd surrounded them.

“Noida Police profoundly regrets the incident with Priyanka Gandhi while handling an unruly crowd at the DND. We also apologise to Priyanka Gandhi. The Deputy Commissioner of Police has taken suo motu cognisance of the incident and ordered an inquiry to be conducted by a senior lady officer. We, at Noida Police, are committed to ensuring the safety and dignity of women,” the district police said in a statement. The police added that punitive action would be ensured after the probe into the matter.