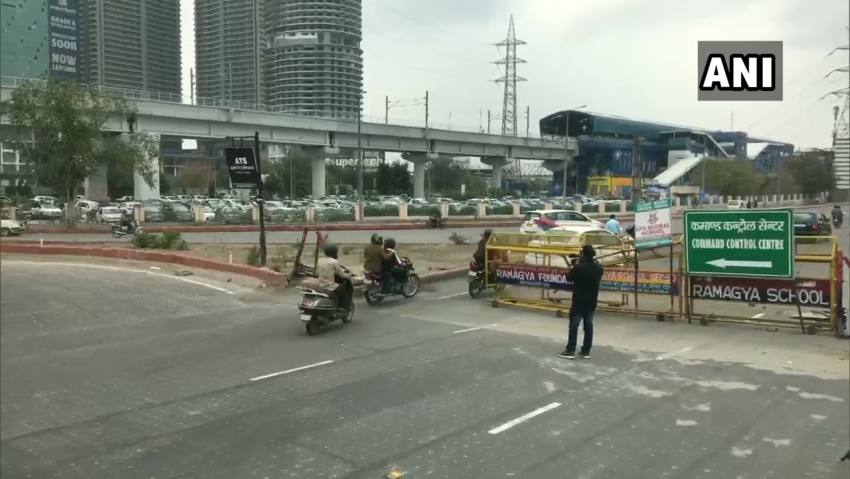 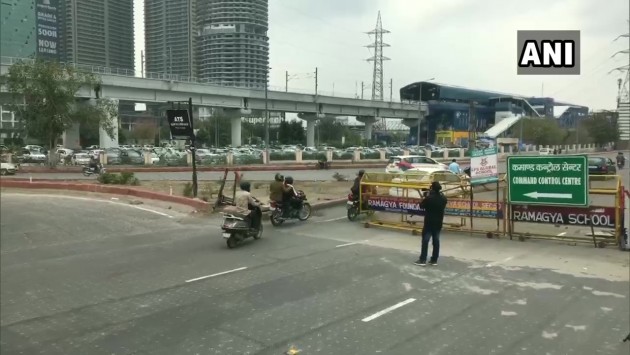 The road connecting Faridabad to Noida, which was blocked for the last 69 days due to the ongoing anti-Citizenship Amendment Act (CAA) protests, was opened briefly on Friday morning after intervention by the Supreme Court-appointed mediators.

The Kalindi Kunj road has been shut for traffic movement since December 15 when the Shaheen Bagh protest began. It was shut again on Friday after being opened for a brief time.

"We urged protestors to come up with creative solutions to the traffic situation, while simultaneously protecting their right to protest," senior lawyer Sanjay Hegde, one of the mediators, said after meeting the protesters on Thursday.

"We are happy that Delhi Police has cooperated with our suggestions and the usage of some roads may soon be restored, especially for commuters going towards Faridabad. We will continue to meet the protestors, hopefully in a more organised manner," he said.

The Supreme Court had on Monday appointed Hegde and Ramachandran and former chief information commissioner Wajahat Habibullah to talk to protesters at Shaheen Bagh area to convince them to hold the agitation at an alternative site. The top court has fixed the matter for further hearing on February 24.