Nobody Can Be Called Anti-national For Not Speaking Hindi: DMK Leader Kanimozhi

DMK Leader and MP Kanimozhi also said that the BJP government is trying to push Hindi in non-Hindi speaking states through the three-language formula introduced by the National Education Policy 2020. 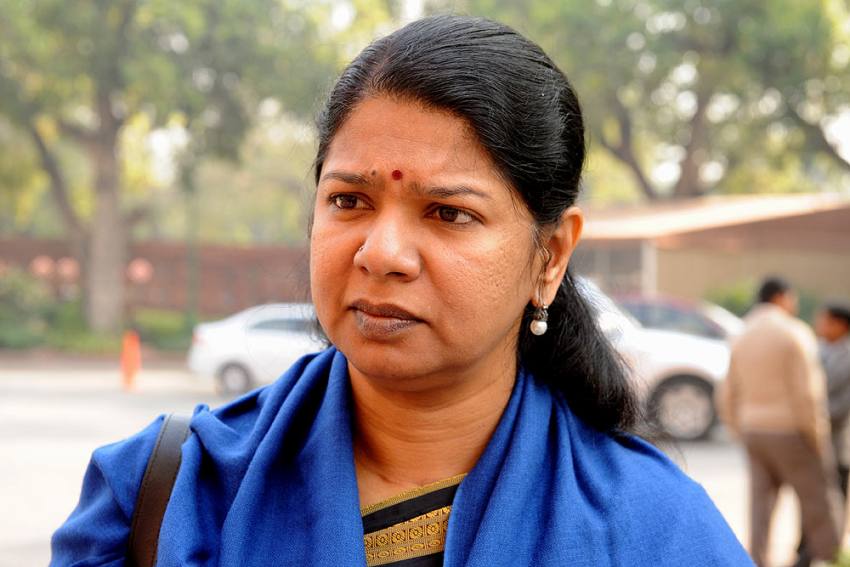 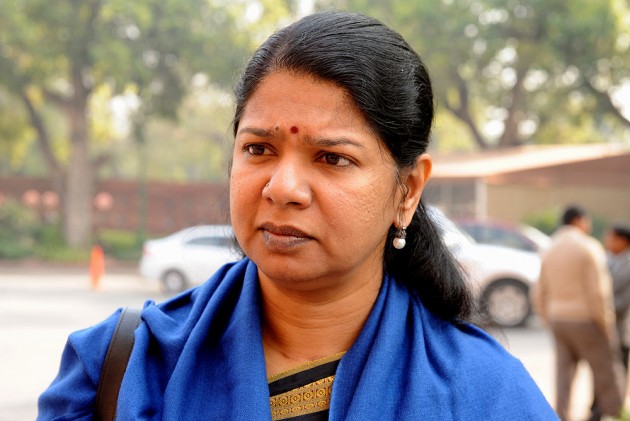 A day after Dravida Munnetra Kazhagam (DMK) leader MK Kanimozhi raised the issue of facing taunts at Chennai airport over language, she said that it is wrong to label individuals as 'anti-nationals' for not knowing a particular language. Speaking to Outlook's Preetha Nair, Kanimozhi also said that the BJP government is trying to push Hindi in non-Hindi speaking states through the new three- language formula.

What transpired at Chennai airport yesterday?

At the Chennai airport, we had to take extra precautions because of the Covid-19 situation. A lady officer was giving me directions at the security clearance in Hindi. I couldn’t understand her and asked her to speak either in English or Tamil because I can’t follow Hindi. But she continued to talk in Hindi. Then I told her not to expect everyone to understand the language. Her response was: “Aren’t you an Indian?” I told her that she cannot define who I am. After my complaint, CISF has now said that they have ordered an inquiry into the matter.

In my case too, this is not the first time that I am facing such taunts. I have experienced similar incidents in many North Indian cities including Delhi. If I tell someone that I can’t speak Hindi, the immediate reaction would be “how could you not speak Hindi being an Indian?’

It also created a huge debate on social media with some saying that Tamil Nadu politicians are creating a divide over language. Your comments?

We are saying that diversity is the strength of the country. One should learn to celebrate that. You should be inclusive. It’s the people who are trying to divide the country by calling others anti-national for not following a particular language or belief or way of life. I believe that I belong to this country and vice versa. It is these people who say that we do not belong, and we shouldn’t belong. Who is playing divisive politics here?

The issue has also rekindled the debate on the three language formula introduced by the ‘National Education Policy’ and Tamil Nadu’s opposition to it...

I think the three-language formula is to push Hindi in non-Hindi speaking states. Nobody is saying don’t learn Hindi. But it can’t be forced. Nobody is against learning any language. The question arises when they ask us to learn a particular language. And if someone calls you anti-national if you don’t know a language, that’s wrong.

The DMK has been at the forefront of agitations for the last many years against the alleged attempts of Hindi imposition in the state...

Yes. The DMK led agitations in 1937 and 1965 against the imposition of Hindi in the state. It’s an ongoing battle.

Under the 8th schedule of the Constitution, we have 22 official languages in India. However, in the last budget, Rs 50 crore was allocated for appointing Hindi teachers in non-Hindi speaking States...

Do you think the ruling BJP government is trying to impose the idea of 'one nation, one language'?

They are trying to bring back the idea in different forms. Not everybody In North India speaks Hindi. Many states have different languages. For example, people in the North East don’t speak Hindi. It’s not about the North versus the South. Every state in the country speaks a different language and has a different culture. We should celebrate and respect each other. I am not saying that one is above the other. We all are one.

Do you also endorse the idea that the government should make it mandatory that all central government employees are bilingual in Hindi and English, since both are official languages?

I believe so. When the central government officers are posted in one particular state, they must make an attempt to learn the local language. There are many people who speak only one language. You cannot expect them to speak English or Hindi. At least the officers should try to learn a functional language. It is the government that should make an attempt in this matter.

There is a perception that many South Indian language,s including ancient ones like Tamil, are derived from Sanskrit. Your take on this?

I will ask them to prove it. If someone believes in something, that doesn’t become the truth. No language is inferior.

The main grouse of many chief ministers in the southern states is that there is a bias against them...

That was always the case. DMK has been raising this issue for many years. We were never given our due share.