Ram Madhav asserted that the Prime Minister Narendra Modi-led government had a strong policy against terrorism and was committed to moving in the direction of neutralising the last terrorist in the valley. 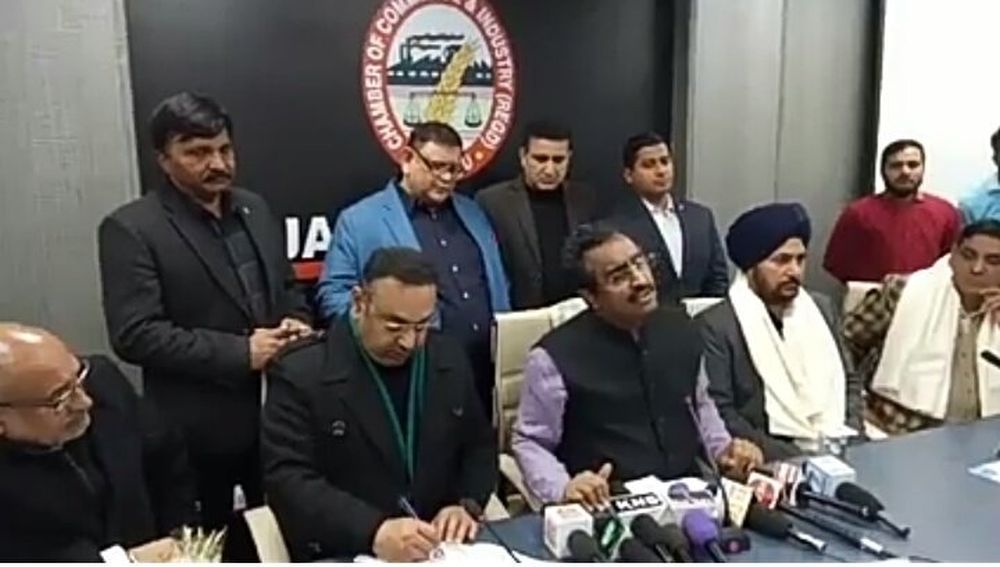 Senior BJP leader Ram Madhav on Tuesday said the NDA government has given India a "sense of security" and there has been "no terror incident" in the country in the last five years.

The BJP national general secretary said the surgical strike carried out by the Indian Army in 2016 had conveyed a strong message to terrorists.

"We have given a sense of the security to this country. We have ensured a strong security setup in the country," Madhav told reporters on the sidelines of an event in Jammu.

@rammadhavbjp ji in an interactive programme at JCCI Jammu pic.twitter.com/TkjwRQhYrV

India May Carry Out Another Surgical Strike If Needed: Lt. General Nimbhorkar

" ...there has been no terror incident in this country in the last five years," he said.

He added that no terrorist was allowed to enter India and carry out an attack during the NDA government's tenure.

"Instead we entered their country and taught them a lesson," Madhav said.

"By undertaking the surgical strike, we have conveyed a strong message to them. (We told them) what can happen if they indulge in any mischief," he said.

The BJP leader asserted that the Prime Minister Narendra Modi-led government had a strong policy against terrorism and was committed to moving in the direction of neutralising the last terrorist in the valley.

Madhav said the NDA government has ensured security, honour and dignity for the country.

He also hit out at the Opposition, accusing it of obstructing Modi from moving towards realising the dream of a New India.

Madhav said the government's report card was before the people and it had put in place such security measures that no riot took place in the last five years.

On the economic front, he claimed, India was the only developing nation with a growth rate of 7.2 percent.

He said India would emerge as one of the world's three biggest economic powers.