He said the fumes that were seen coming out is a "technical" issue that is reported during the plugging process. 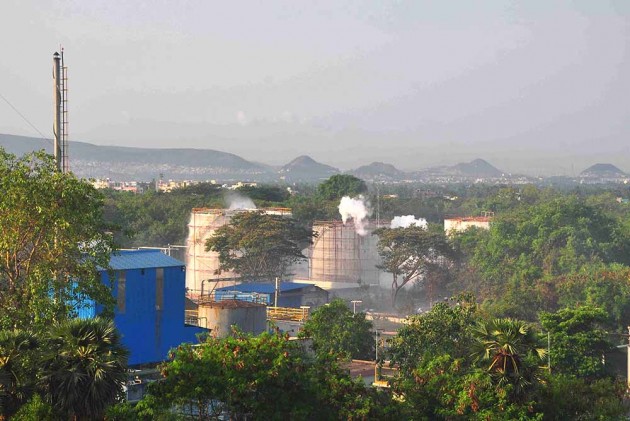 Rumours about a second leakage in Vishakhapatnam are "not true" and the experts on the ground are working to ensure complete plugging of the breach, NDRF chief S N Pradhan said on Friday.

Pradhan said there was "no need to panic" and the experts who reached the incident site on Thursday night are working on the ground to successfully complete the plugging process.

"There are some rumours and media reports about a second leakage. I categorically clarify that it is not true," the NDRF Director General said in a video message.

He said the fumes that were seen coming out is a "technical" issue that is reported during the plugging process.

"It has nothing to do with leakage as such and hence there is no reason to believe that there is a second leakage," the DG said.

He said experts of the National Disaster Response Force (NDRF) and others reached the incident site overnight from Pune and Nagpur and they visited the leakage site last night and on Friday morning.

The chemicals required afresh to neutralise the leakage has been sent from Daman and it is in enough quantity, he said.

The experts are doing the technical work and I am sure during the course of the day they will be able to update us about the success of the complete plugging process, DG Pradhan said.

The centre on Thursday said 11 people died and 1,000 were exposed to the gas leak at the chemical factory.