External Affairs Minister S Jainshankar said that Pakistan has created an entire industry of terrorism to deal with the Kashmir issue. 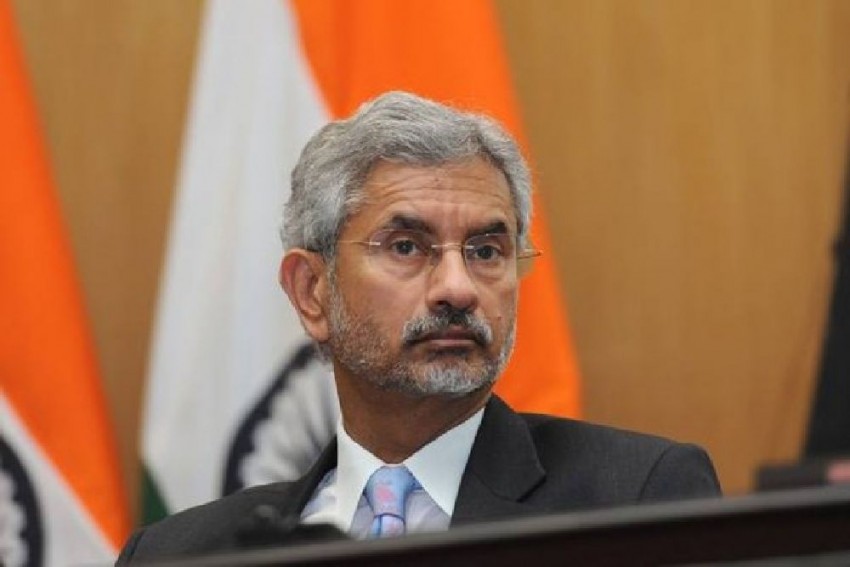 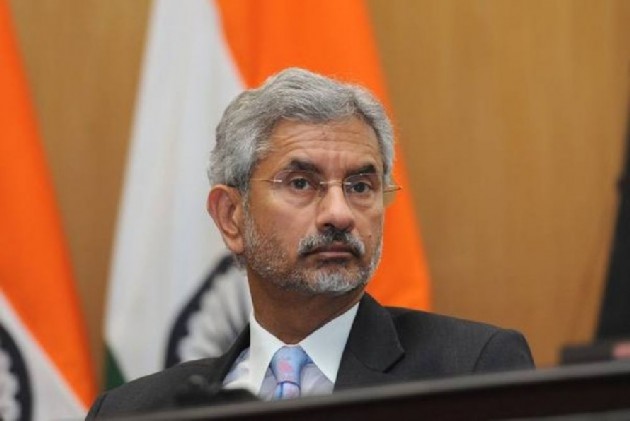 External Affairs Minister S Jaishankar has said that India has no problem in talking to Pakistan but it cannot do so with 'Terroristan'. He said that Pakistan had created an entire industry of terrorism to deal with the Kashmir issue.

Jaishankar, addressing a New York audience at cultural organization Asia Society Tuesday, said when India decided to revoke Article 370 and bifurcate the state of Jammu and Kashmir into two union territories of Jammu and Kashmir and Ladakh, it drew a reaction from Pakistan and China.

Pakistan downgraded diplomatic relations with India and also expelled Indian High Commissioner after New Delhi revoked the special status given to Jammu and Kashmir on Aug 5.

China had voiced "serious concern" over the situation in Kashmir, saying "the parties concerned should exercise restraint and act with caution, especially to avoid actions that unilaterally change the status quo and exacerbate tension."

Jaishankar emphasized that India has no problem talking to Pakistan.

“But we have a problem talking to Terroristan. And they have to be one and not be the other,” he said.

Jaishankar underlined that revoking Article 370 has no implications for India's external boundaries.

“We are sort of reformatting this within our existing boundaries. It obviously drew a reaction from Pakistan, it drew a reaction from China. These are two very different reactions. I think, for Pakistan, it was a country which has really created an entire industry of terrorism to deal with the Kashmir issue. In my view, it's actually bigger than Kashmir, I think they have created it for India,” Jaishankar said.

He added that in the aftermath of India's decision to scrap Jammu and Kashmir's special status, Pakistan now sees its “investment” of 70 years undercut if this policy succeeds.

“So theirs is today a reaction of anger, of frustration in many ways, because you have built an entire industry over a long period of time,” he said.

When asked that Pakistan has said a lot and what does he think it would do, Jaishankar said this is not a Kashmir issue but a bigger issue than that and Pakistan has to accept that the “model which they have built for themselves, no longer works. That you cannot, in this day and age, conduct policy using terrorism as a legitimate instrument of statecraft. I think that's at the heart of the issue.”

Jaishankar recalled that over the years in Jammu and Kashmir, the lack of development, lack of opportunity, “actually created a sense of alienation, alienation to separatism, separatism used for terrorism.”

When asked what does Pakistan need to do as a precondition for Kashmir talks, Jaishankar said, “I think we are getting this wrong. First of all Pakistan has to do something for its own good and if it does that, it would enable a normal neighbourly relationship with India.”

He added that it is not like India and Pakistan agree on everything else and the two countries have wonderful relationships and there is a Kashmir issue.

“We had an attack on Mumbai city. The last time I checked, Mumbai city was not a part of Kashmir. So if Pakistani terrorists can attack states and regions which are far removed from Kashmir, we have got to recognize that there is a bigger problem out there,” the minister said.

The problem is really the “mindset,” he said adding that every time there is a change of government in Pakistan, "somebody says its new and nothing to do with the earlier guys" and blames the previous government.

Second, they say, "it has nothing to do with us as a country, it's all the Americans. The Americans taught us the bad habits by doing the Afghan jihad. We were good people till you came along,” he said, taking a strong jibe at Pakistan.

“There is a fundamental issue there which they need to understand and we need to encourage them to do - that is to move away from terrorism,” he said, adding that at one level it's a huge issue and another level it's a very obvious issue.

Farmers Cheated In The Name Of Loan Waiver, Insulted In UP: Priyanka Gandhi