Home  »  Website  »  National  »  'No One Can Take Away Your Rights': PM Modi Tells Assam Amid Protests Against Citizenship Bill

'No One Can Take Away Your Rights': PM Modi Tells Assam Amid Protests Against Citizenship Bill

The prime minister said he was committed to 'constitutionally safeguard the political, linguistic, cultural and land rights of the Assamese people.' 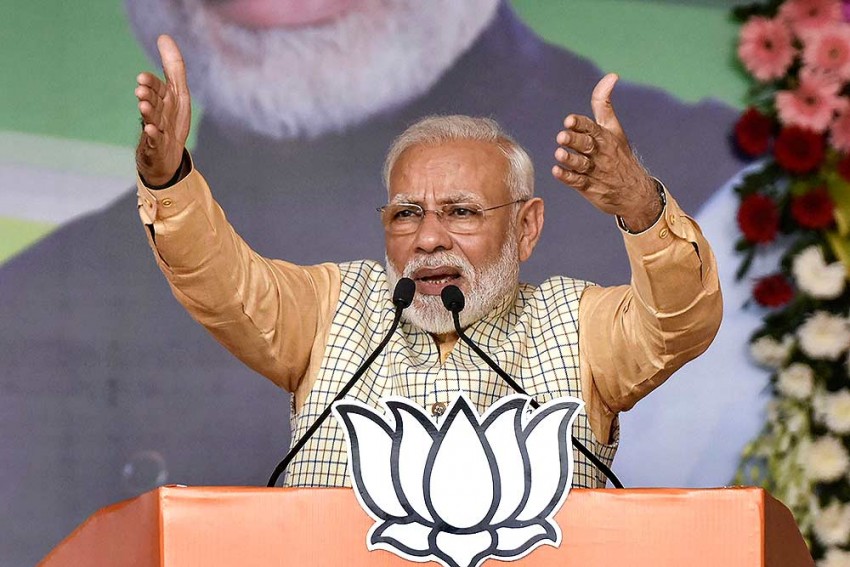 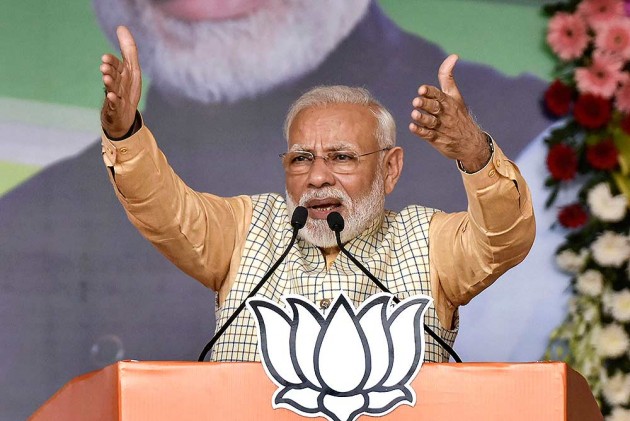 As Assam boils over the controversial Citizenship (Amendment) Bill, Prime Minister Narendra Modi assured them on Thursday morning that they need not worry about the draft law.

PM Modi tweeted saying, "I want to assure my brothers and sisters of Assam that they have nothing to worry after the passing of #CAB. I want to assure them- no one can take away your rights, unique identity and beautiful culture. It will continue to flourish and grow."

"The Central Government and I are totally committed to constitutionally safeguard the political, linguistic, cultural and land rights of the Assamese people as per the spirit of Clause 6," he added.

Protests have erupted in Assam and Orissa since yesterday with people clashing with the police, burning tyres and sieging streets. Army has been deployed in both states. Ten districts in Assam are facing internet shutdown while curfew has been imposed indefinitely on Guwahati and Dibrugarh.

Earlier in the day, the prime minister thanked MPs who voted for the bill while praising the draft law.

"A landmark day for India and our nation’s ethos of compassion and brotherhood! Glad that the #CAB2019 has been passed in the #RajyaSabha. Gratitude to all the MPs who voted in favour of the Bill. This Bill will alleviate the suffering of many who faced persecution for years," he tweeted.

The Bill was passed in Rajya Sabha on Wednesday after a long debate which lasted over the stipulated six hours. The Bill was cleared by the Lok Sabha on Monday. Now, it awaits the President's nod to become law.