Home  »  Website  »  National  »  No Money Was Given To Any Bhai: Nirmala Sitharaman On Rafale Deal

No Money Was Given To Any Bhai: Nirmala Sitharaman On Rafale Deal

'You all know about the discussion on Rafale. No money was given to any 'bhai',' Finance minister Nirmala Sitharaman said. 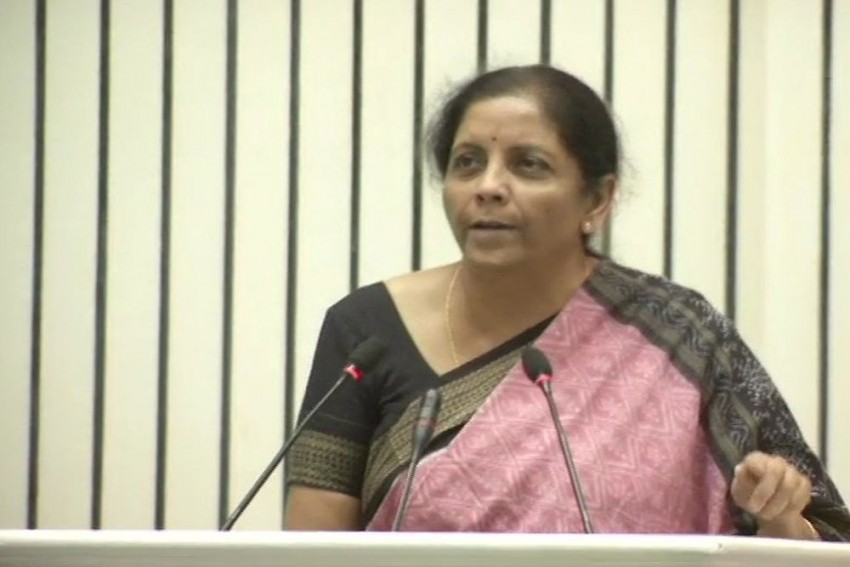 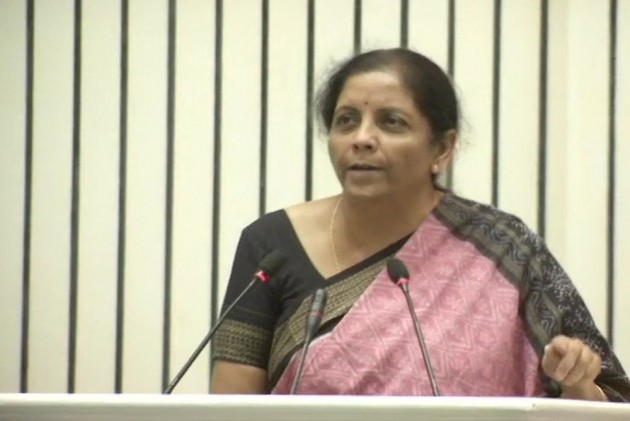 Finance Minister Nirmala Sitharman Monday said the offset contract of Rafale fighter jet deal will help to train and skill youth in India, and no money was given to any 'bhai'.

Speaking at an event on the World Youth Skill Day, she made indirect reference to the Congress leader Rahul Gandhi's charge of offset contract of the multi-billion dollar Rafale fighter jet deal going to Anil Ambani, saying an agreement has been signed in front of everyone to detail what the jet maker-Dassault will do as part of the contract.

During the event Dassault Aviation signed an agreement with ITI Nagpur for the aerostrcuture fitter programme.

"You all know about the discussion on Rafale. No money was given to any 'bhai'," the minister said.

She said the money from the offset is for training purposes and an agreement in this regard has now been signed with Dassault.

Dassault is the manufacturer of Rafale fighter jets.

Sitharaman also said that during the recently concluded general elections, a campaign was that Modi has given the offset money to someone.

"To whom he gave the money. The money is being given to you for training," she said.

The first Rafale fighter jet will be delivered to the Indian Air Force in September 2019 as per schedule, a top government official has said on Saturday.

Rafale fighter jets, manufactured by France-based Dassault Aviation, are twin-engine multi-role fighter aircraft. These are nuclear capable and can engage both air-to-air and air-to-ground attacks.

Speaking on the occasion, Secretary, Ministry of Skill Development and Entrepreneurship, K P Krishnan said the focus in the coming days would be on skilling for the unorganised and the informal sector to ensure greater productivity gains for the enterprises.

Union Minister for Electronics and IT Ravi Shankar Prasad said Rs 7.55 lakh crore have been transferred to the accounts of beneficiaries through direct benefits transfer, thereby leading to savings worth Rs 1.44 lakh crore, which earlier used to be usurped by middlemen.

Prasad said the government plans to transform India into a major export hub for electronic manufacturing in the coming years and the government was willing to provide incentives to achieve this objective.

Human Resource Development Minister Ramesh Pokhriyal Nishank said there are 903 universities and 40,000-degree colleges in the country at present and his department is working to improve coordination between them.

Besides, National Skill Development Corporation (NSDC) and UrbanClap entered into a partnership to collaborate for mobilisation, training and certification of service professionals across India.

The MoU signed between the two organisations also recognise UrbanClap as a key strategic partner of the Skill India mission.

As a part of the MOU, NSDC will support UrbanClap to become a 100 per cent Skill India certified organisation under RPL (Recognition of Prior Learning) component of Pradhan Mantri Kaushal Vikas Yojana (PMKVY).

UrbanClap will also create micro-entrepreneurship opportunities for candidates already certified under PMKVY 2.0 and additionally train 30,000 new partners over next one year under short-term skilling and upskilling programmes.

NSDC has also partnered with TikTok to leverage the platform to educate TikTok’s over 200 million users, including first-time Internet users in India about the ongoing government-driven skill development programmes and vocational training opportunities in the country through an in-app campaign called Skills4All.