There is no difference between the National Population Register(NPR) and the National Register of Citizens(NRC), Asaduddin Owaisi said. 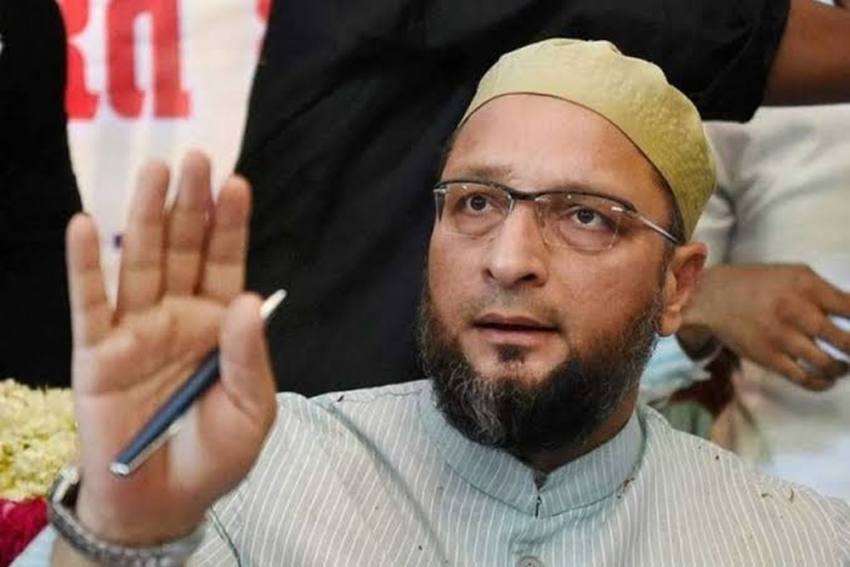 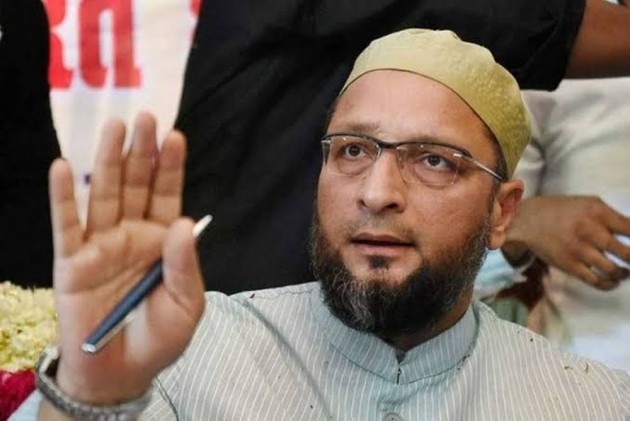 "There is no difference between the National Population Register(NPR) and the National Register of Citizens(NRC). The Union Home Minister is misleading the country. All political parties will be together in protesting against this," Owaisi told reporters after a meeting with Telangana Chief Minister K Chandrasekhar Rao.

The AIMIM MP said that during the course of the meeting, Telangana Chief Minister had agreed that the Citizenship Amendment Act (CAA) was against the Constitution and that is why his party TRS had opposed it in the Parliament.

"The Chief Minister has assured that he will soon hold a meeting of all parties opposed to the CAA and NPR. We told him that there is no difference between NPR and NRC. We also showed him documents from the MHA which show that the NPR is the first step towards NRC. We, therefore, demanded him to put a stay on it," Owaisi said.

"The Home Minister is giving false statements, he is misleading the public over it. The protests against NPR will be held with all opposition parties working in tandem," he added.

Owaisi said that he had urged KCR to oppose the NPR like Kerala and other state government as it is a matter concerning states too.

On Tuesday, Union Home Minister Amit Shah, seeking to allay apprehensions about the up-gradation of NPR, had said that there was no link between the NPR exercise and the NRC.

In an exclusive interview with ANI Editor Smita Prakash, Shah had stated that the information obtained through NPR cannot be used for the NRC. He said the Union Cabinet had not discussed the NRC.

Shah's remarks came on a day when the Union Cabinet approved the proposal for conducting the Census of India 2021 and updating of NPR.

'Rights & Duties Go Hand In Hand': PM Modi On Violence In UP During CAA Protests