Earlier, all the convicts were to be hanged on January 22 at 7 am. 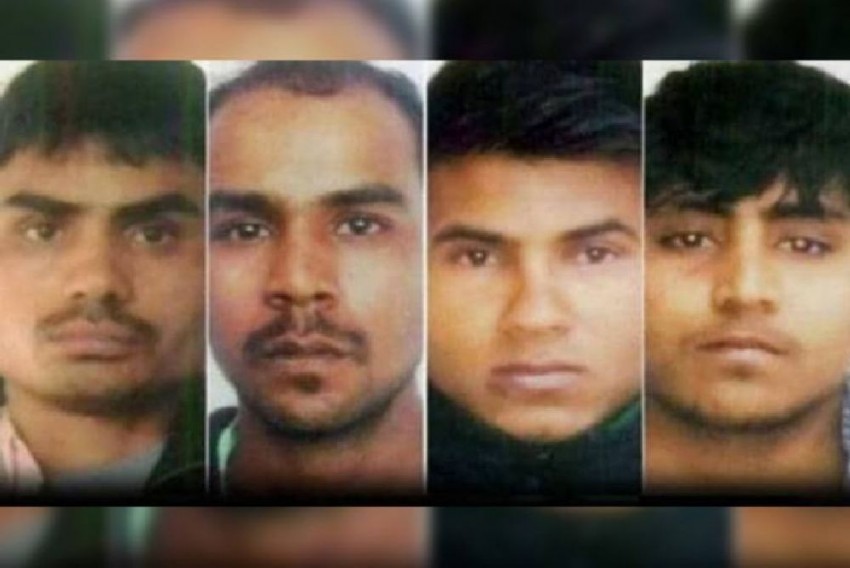 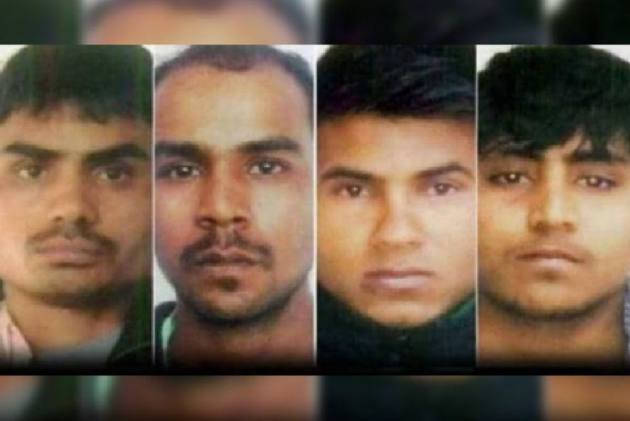 A Delhi court Friday issued fresh death warrants for February 1, 6 am against the four convicts in the Nirbhaya gang rape and murder case.

The convicts were earlier scheduled to be hanged on January 22.

The development comes after the President of India rejected the mercy plea of one of the convicts and Tihar jail authorities had subsequently sought before a Delhi court issuance of fresh death warrants.

Disappointed with the delay in execution, Nirbhaya's mother, Asha Devi, said: "Everything is happening as per the wishes of the convicts."