According to the police, all of them took the extreme step out of stress. 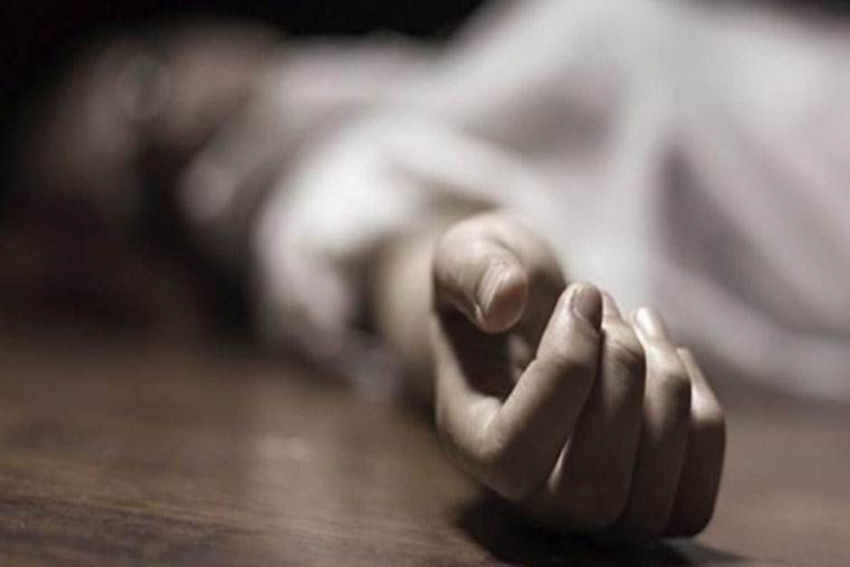 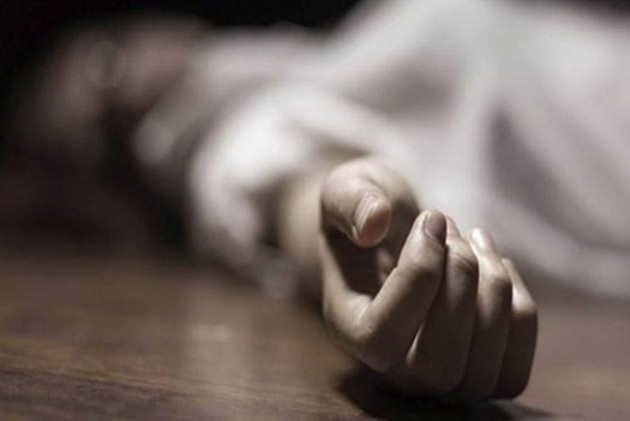 Nine persons committed suicide in Uttar Pradesh’s Gautam Budh Nagar district in the past 24 hours. According to the police, all of them took the extreme step because of mental stress.

According to Navbharat Times, the police commissioner said that a 27-year-old woman living in a society in sector 134 consumed poison. She was suffering from depression. She was rushed to a nearby hospital but was declared dead by the doctors.

Noida police have started an investigation into the suicide cases.