Mamata Banerjee said that some sporadic incidents of violence had taken place in the state after the assembly polls but at that time, the Election Commission was in control of law and order. 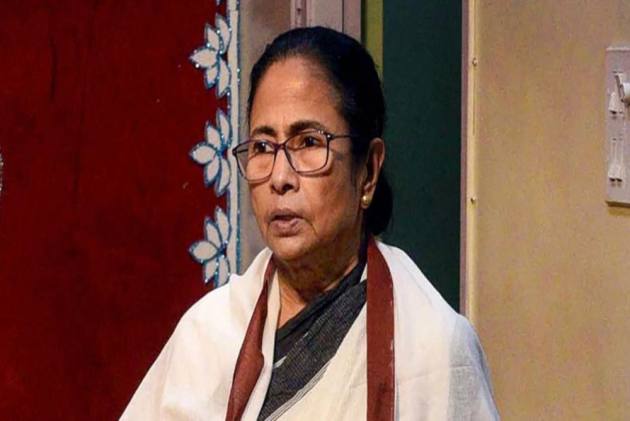 West Bengal Chief Minister Mamata Banerjee has alleged that a member of the NHRC committee that visited the state to probe the violence belongs to the saffron party. "One NHRC member has turned out to be a BJP man. He was in the past a frontline ABVP official. I think he has merely gone by the BJP version and contributed his part to the report," Banerjee said.

She said that some sporadic incidents of violence had taken place in the state after the assembly polls but at that time, the Election Commission was in control of law and order.

In an indictment of the Trinamool Congress government, the committee, constituted by the NHRC on the order of the Calcutta High Court to investigate alleged human rights violations during post-poll violence, had said in its report that the situation in the state is a manifestation of "Law of Ruler" instead of "Rule of Law".

The TMC supremo said that the election results were declared on May 2 and till May 4, she was only heading a caretaker government and took full command after swearing-in on May 5.

"We had to undo the arbitrary transfer of officials by the EC during the polls and restored order by bringing back DMs, SPs and local level officers who know the areas," the chief minister said.

Wondering why the NHRC panel report submitted to the high court was leaked to the media, she said, "I won't say more on the issue as it is sub-judice but feel sad the way the BJP is destroying the sanctity of certain hallowed institutions."

Contrary to the claims, it was the BJP that had killed TMC members in its stronghold areas, she alleged.

"The post-poll violence narrative of the BJP is concocted with fake videos and weaved with a sinister design. But having been rejected by the people of Bengal, they won't succeed," Banerjee said.

The NHRC committee submitted its report to a five-judge bench of the high court headed by Acting Chief Justice Rajesh Bindal on July 13.

The National Human Rights Commission, in its report, had also talked about "retributive violence" by supporters of the ruling party against those of the main opposition party.

The high court on Thursday directed the West Bengal government to file an affidavit stating its position on the NHRC report by July 26.

Leaders of the West Bengal BJP, including its president Dilip Ghosh and several MPs, sat on a dharna in New Delhi on Wednesday to protest against the alleged political violence targeting party workers in the state.