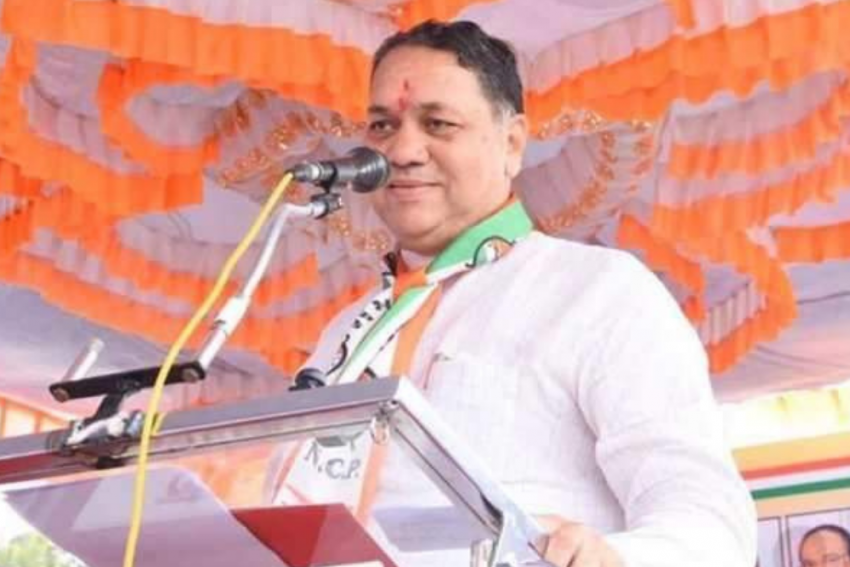 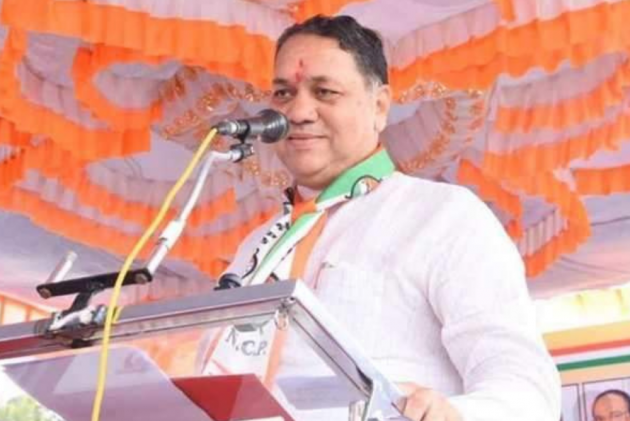 Prior to this, Patil was holding the Labour and Excise portfolios.

However, after Patil was named as the home minister, the labour portfolio was assigned to rural development minister Hassan Mushrif while deputy chief minister Ajit Pawar will look after the Excise department, the CMO said in a statement.

CM Thackeray has forwarded the resignation letter of Anil Deshmukh to Governor Bhagat Singh Koshyari with a request that it may be accepted, the CMO statement said. This letter also mentioned that Walse Patil be given the charge of the Home department.

Positive About Winning In Bengal, Shall Aim For Power In Delhi Later: Mamata Banerjee