The Bombay High Court has closed all arguments in the case and has reserved its verdict on the bail pleas. 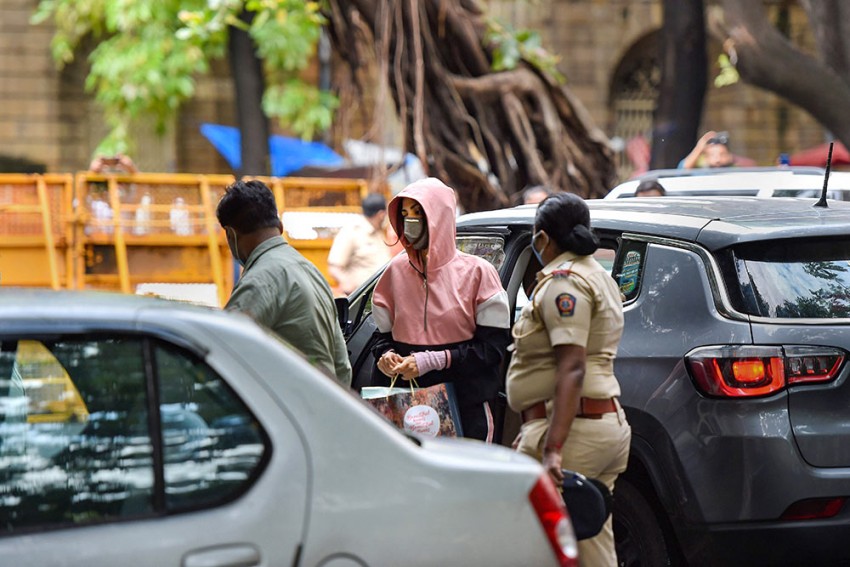 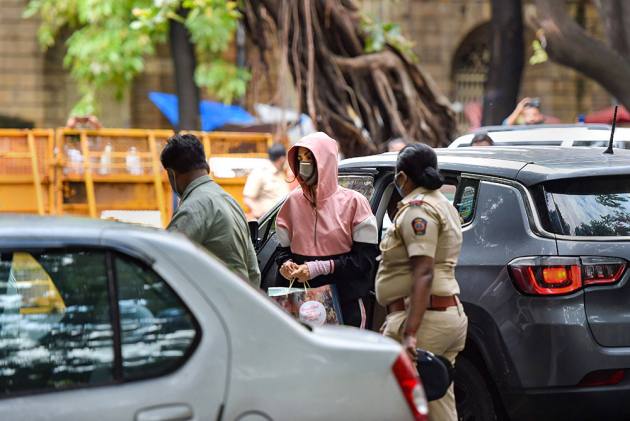 Strongly opposing the bail pleas filed by actress Rhea Chakraborty and her brother Showik, the Narcotics Control Bureau (NCB) told the Bombay High Court on Tuesday that a strong message needs to be sent out, especially to youngsters, to ensure they did not consume drugs.

The NCB said the siblings and others arrested in the Sushant Singh Rajput death case were "active members of a drug syndicate.”

Additional Solicitor General (ASG) Anil Singh, who appeared for the NCB, said a deterrent was required from the court to send out a message to the country’s youngsters to not abuse drugs. "If young people go on consuming drugs then who will look after our country. This episode should serve as a lesson to all, the ASG said. "I agree there should be sympathy for the youth. But those who are involved in this (drug consumption, manufacture, procurement, etc) must be punished, Singh added.

The ASG was making his submissions before a bench of Justice Sarang Kotwal who was hearing pleas filed by Rhea, Showik, and co-accused Samuel Miranda, Dipesh Sawant, both aides of Rajput, alleged drug dealer Abdul Parihar, and one Zaid Vilatra. All the accused have challenged the orders of a special NDPS court that had rejected their bail pleas earlier this month.

Earlier, during the day-long hearing, the NCB had claimed that there existed ample material to show that Rhea, Showik, and others arrested in the case, represented a "chain, an active syndicate that was involved in procuring, financing, harbouring, and abetting drugs and its consumption". Singh alleged that Rhea (28) had knowingly paid for her boyfriend Rajput's drugs and had concealed the information regarding his drug habit. This act amounted to financing and harbouring drugs under the Narcotic Drugs and Psychotropic Substances Act (NDPS Act) alleged Singh. Rheas counsel Satish Maneshinde had argued that she had only occasionally paid for Rajput's drugs and this did not amount to financing. All the accused had also argued that the drugs seized by the NCB in the case were in small quantity and did not qualify as a commercial quantity that could attract stringent sections under the Act. The ASG, however, argued that the Act did not prescribe a quantity for attracting charges of financing and harbouring.

Earlier, during the day, Singh said a case of drugs was worse than an offense of murder for while the latter involved just one person or one family, the former effected the entire society. On the applicants' argument that the NCB did not have the jurisdiction to probe the case, the ASG said, “It is nobody's case that Sushant Rajput died of drugs. This case is not about his death. It might have a five or 10 percent connection to Sushant as he used to consume drugs. Therefore, while the CBI is probing his death case, we (NCB) are investigating a case involving drugs.”

All counsels for the accused persons, however, reiterated that all the arguments and judgments that the NCB had cited to support its case dealt with commercial quantities of drugs. Advocate Taraq Sayed, the counsel for alleged drug dealer Parihar, said the accused persons should not be used as a pawn to send out a strong message to the society.

The HC closed all arguments in the case and reserved its verdict on the bail pleas.