The accused allegedly set his dogs after the search team when they raided his residence on Tuesday night. 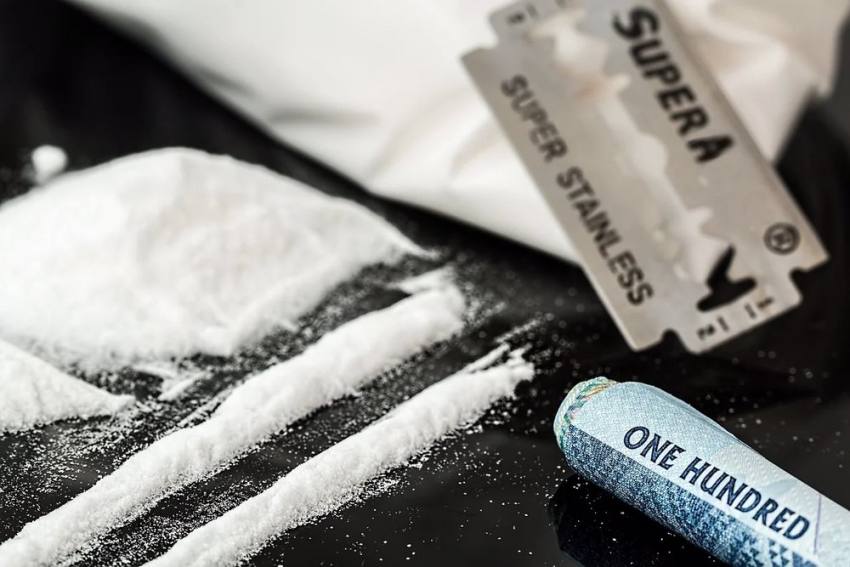 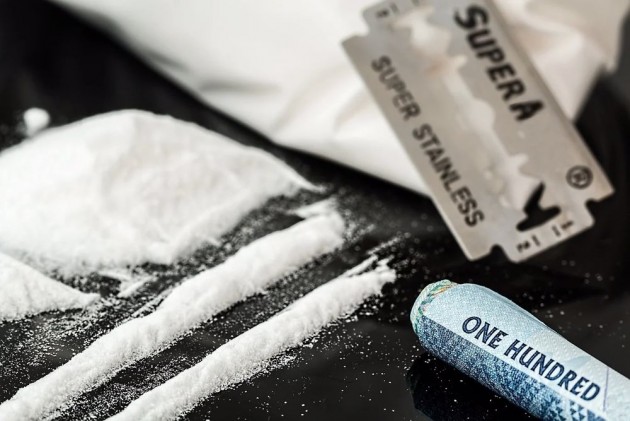 The Narcotics Control Bureau (NCB) on Tuesday arrested a 19-year-old college dropout from Bandra who allegedly supplied drugs such a Marijuana to Bollywood celebrities and posh residents in Versova, Khar, Andheri, and Bandra.

As reported by Mid-Day, the accused set his dogs after the search team when they raided his residence on Tuesday night.

NCB zonal director Sameer Wankhede along with a dozen officers conducted a raid at the Sadanand Classic building after they received a tipoff. The accused Ayaan Sinha and his father set their two pet dogs to scare the team away.

“We found Rs 2.30 lakh cash and curated marijuana concealed inside the CPU of Sinha’s computer. Imported seeds of marijuana were recovered from different locations in his house. One packet of marijuana bud worth R1 lakh was found dangling on the window,” the officer added as quoted by Mid-Day.

Although the accused's father aggressively named senior bureaucrats to try to dissuade the team from conducting the raid, the officers went ahead to arrest Sinha. The agency has seized his mobile phone, computer, a drug weighing machine, and other electronic gadgets.

The accused allegedly procured drugs from countries such as Amsterdam and Canada.  Buyers used to visit his building after sunset in expensive cars and stood in the compound, while he lowered drug packets using a basket tied to rope from his third floor flat. His drug business soared during the Covid-19 lockdown even as NCB conducted multiple raids in the city as a part of the Sushant Singh Rajput Drug probe.

Sinha has been remanded for a four-day NCB custody by a court.