The house has asked the committee to submit its report within a period of three months. 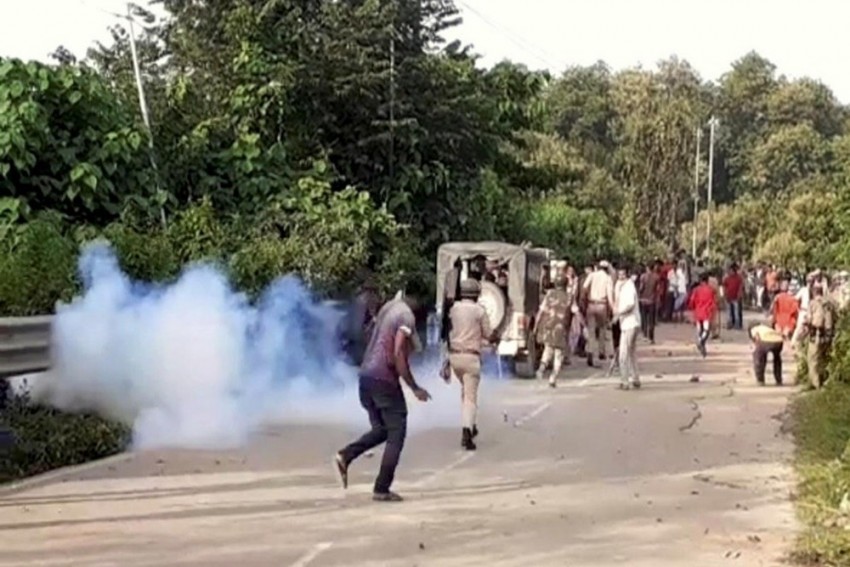 With the gory memory of the recent flare-up at the Assam-Mizoram border still fresh, the Nagaland assembly on Thursday called for an amicable settlement of the decades-old border dispute with Assam outside the court and by involving local communities from both states. The House adopted three resolutions after a day-long discussion on the issue.

In the two other resolutions, the assembly decided to constitute a 10-member select committee to examine all aspects of the issue and submit a report within three months.

The house resolved to request Union Home Minister Amit Shah to ensure maintenance of status quo in letter and spirit in the disputed area till settlement of the issues.

Six Assam Police personnel were killed when their Mizoram counterparts opened fire on them using light machine guns and other sophisticated automatic rifles at Lailapur in Cachar district of Assam on July 26. However, the ice appeared to have since thawed and the two states had a ministerial-level meeting at Mizoram capital Aizawl on Thursday to find ways and means to resolve the border issue.

Initiating the discussion in the Nagaland assembly, Naga People’s Front (NPF) MLA Imkong L. Imchen said that Assam has border disputes with several northeastern states and blamed the state’s “belligerence” for the incident at the Assam-Mizoram border. He suggested that given Assam’s aggressive policy chief minister Neiphiu Rio should coordinate with those of all states having border disputes and bring them on a common platform to prevail upon the prime minister to intervene.

Leader of the Opposition and former chief minister TR Zeliang said that despite the conflict and turmoil that has led to the loss of life the Supreme Court has not been able to finalise the boundary issue. Major border clashes were reported in 1965, 1968, 1969, 1979, 1985, 2014, and 2015. In the clashes of 1979 and 1985, nearly a hundred people had died, including 28 Assam Police personnel in the second instance.

The Assam government had moved the Supreme Court in 1988 for the protection of the border. In 2014, however, the apex court said it could not arbitrate in the matter. The matter is still sub judice.

The chief minister recalled the 1925 notification which allowed the transfer of huge tracts of lands to Assam. He also said the maps made without the knowledge of the Nagas, in the notification clearly stated at the footnote “ It was yet to be verified on the ground”. The Centre, he said, had also felt it was not appropriate to demarcate the border based on the map prepared by the Surveyor General of India in 1925.

The dispute between the two sides, which share a 434-kilometer-long border, dates back to December 1, 1963, when Nagaland has officially declared a state after a 16-point agreement was signed in 1960. In all, about 66,000 hectares of land are in dispute between the states.