Mumbai Police To Probe Allegations Of Drug Use By Kangana Ranaut

Talking to reporters, Anil Deshmukh said Adhyayan Suman, the son of actor Shekhar Suman, was once in a relationship with Kangana Ranaut and he had alleged that she used to take drugs. 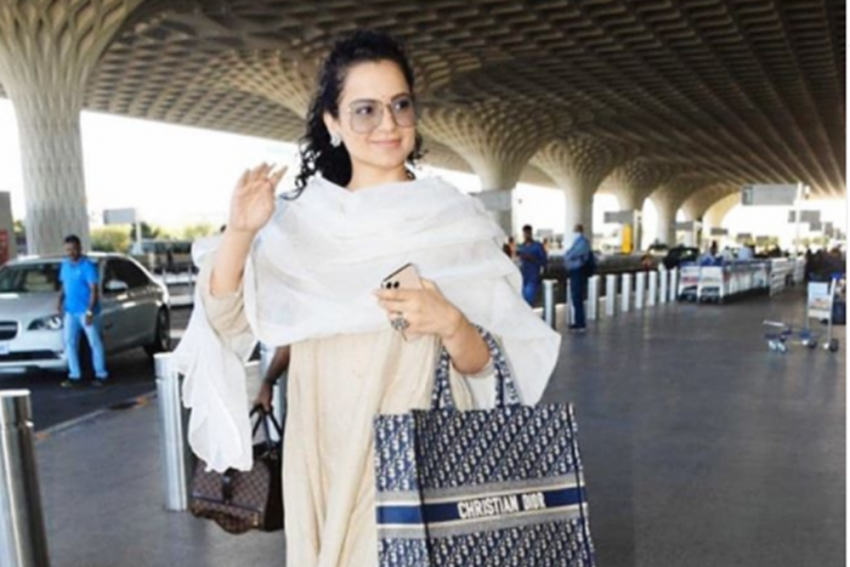 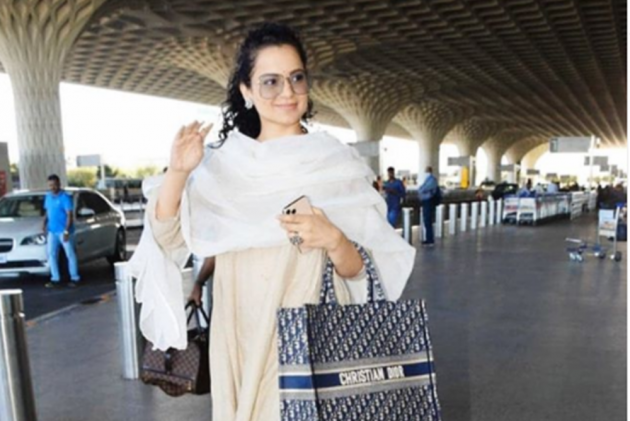 Talking to reporters here, Deshmukh said Adhyayan, the son of actor Shekhar Suman, was once in a relationship with Ranaut  and he had alleged that she used to take drugs.

"The Mumbai police will investigate this matter," the home minister added.

Deshmukh said that Shiv Sena's Pratap Sarnaik and Sunil Prabhu raised the issue in the Assembly on Tuesday.

"I replied that she had relations with Adhyayan Suman who has said in an interview that she took drugs and also forced him to take drugs. The Mumbai police will look into all this in detail," he said. Speaking to reporters, Sarnaik denied that this was a political vendetta.

Ranaut had crossed swords with Sena MP Sanjay Raut last week when he said that she should not return to Mumbai if she felt unsafe in the city.

"The law is same for everyone. There is no political vendetta. Security is given to people who are looked upon as idols. If there are allegations of drug consumption against her and if they are false, the people leveling them should be thrown into jail," the Sena MLA said.

The development comes amid the Narcotics Control Bureau's probe against actor Rhea Chakraborty for alleged drug use.

In the Assembly, Deshmukh termed Ranaut's comments against the Mumbai police as irresponsible.

Sarnaik hadsubmitted a letter seeking action against Ranaut for insulting Mumbai and Maharashtra, he said.

"A girl from another state comes here to earn a livelihood and Mumbai accepts her but she insults the Mumbai police. This is sad. Whatshe said is irresponsible. If you insult Maharashtra, people will not tolerate it," the NCP minister said.

"Maharashtra belongs to the BJP too, all parties should condemn her," Deshmukh added.

Kangana Ranaut Sticks To Her Plan, Leaves For Mumbai