No morcha is allowed in south Mumbai, the police said, and allowed only select few representatives of the farmers to follow the court order and visit Raj Bhavan 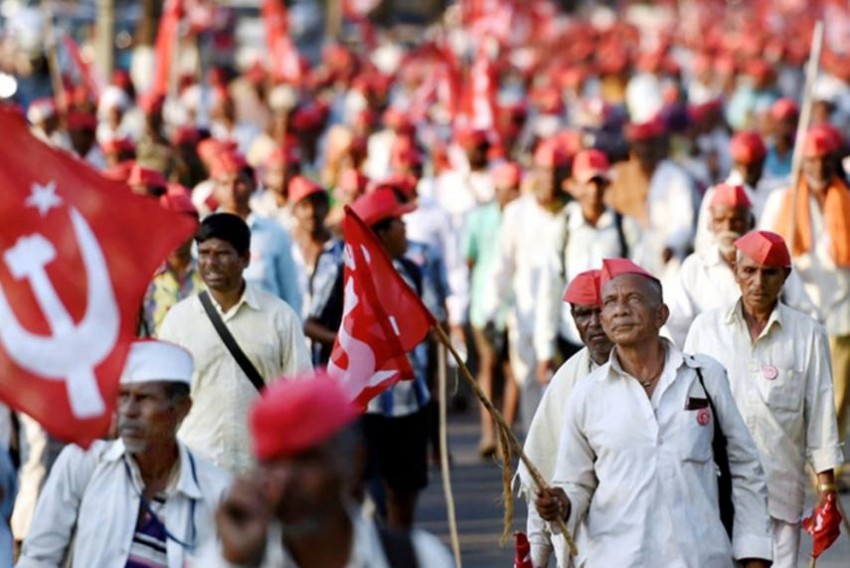 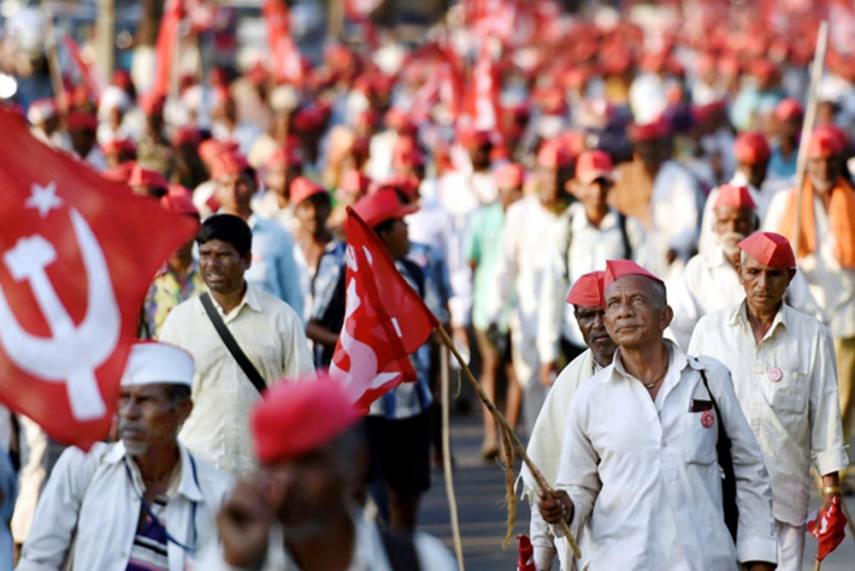 Outside the Azad Maidan ground, Mumbai police have made stringent security restrictions at the farmers' rally venue as unions plan to march towards Raj Bhavan to register their protest against the new farm laws, a senior police official said on Monday.

Thousands of farmers have responded to a call by All India Kisan Sabha's (AIKS) Maharashtra unit and have travelled from across Maharastra to participate in a three-day sit-in at the Azad Maidan in south Mumbai.

AIKS on Sunday said the protesters will march to Raj Bhavan and submit a memorandum to Governor BS Koshyari over their various demands.

Joint Commissioner of Police (Law and Order) Vishwas Nangre Patil said, "As per a Bombay High Court order, no morcha is allowed in south Mumbai and we are convincing representatives of the farmers to follow the court order."

Elaborate security arrangements have been made as a large number people come to south Mumbai for work, he said.

"We don't want people to face traffic congestion due to the morcha. There will be a smooth flow of traffic in south Mumbai," the official said.

Two companies of the State Reserve Police Force (SRPF) companies and over 800 personnel of the Mumbai police have been deployed for the rally, he said.

In the wake of the Covid-19 pandemic, those participating in the morcha should wear masks, he said.

The city civic officials, with the help of an NGO, have provided masks and sanitisers at the venue, he said.

"We are making continuous announcements to maintain social distancing," the official said.

Heavy security arrangements, including the deployment of women police personnel, have been made at the venue of the rally to tackle any untoward incident, another official said.

Police personnel in plainclothes are also present at the site, he said.

The rally is part of a call given by Samyukta Kisan Morcha (SKM), a pro-farmer body, to intensify the struggle till January 26 over various demands of farmers.

The rally is being held to support and expand the two-month-long farmers' struggle in Delhi for a repeal of the three farm laws and for a central law to guarantee a remunerative Minimum Support Price (MSP) and procurement all over the country, the AIKS said on Sunday.