Anand Teltumbde, the grandson-in-law of Dalit icon Dr B R Ambedkar, was produced before special NIA court judge A T Wankehede, who remanded him to judicial custody. 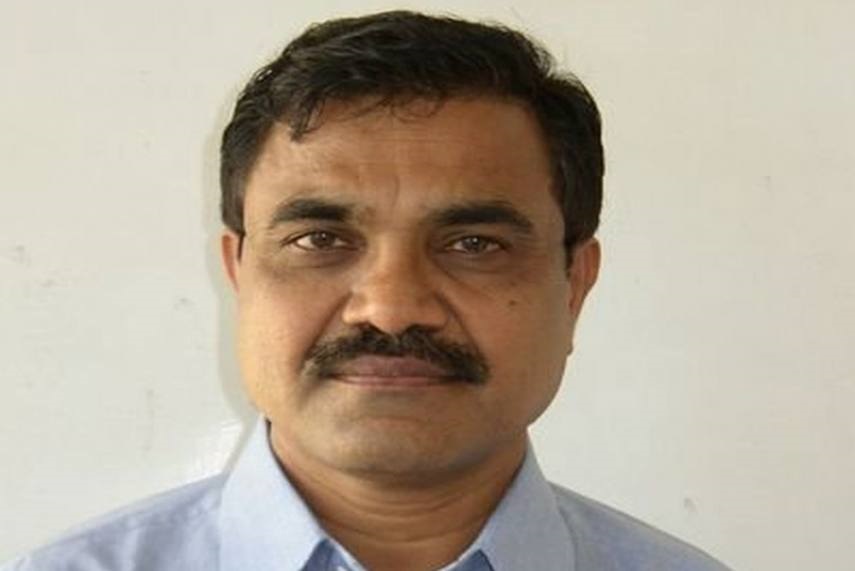 A special court in Mumbai on Saturday remanded activist Anand Teltumbde to judicial custody in the Elgar Parishad-Maoist link case and rejected his plea for temporary bail, which he sought in view of the COVID-19 outbreak.

The National Investigation Agency had arrested the Dalit scholar on April 14 after he surrendered before it following the Supreme Court's directives.

Teltumbde, the grandson-in-law of Dalit icon Dr B R Ambedkar, was produced before special NIA court judge A T Wankehede, who remanded him to judicial custody.

BJP Only Pretends To Respect Ambedkar, Or Else Anand Teltumbde Would Not Be In Jail

The activist then sought temporary bail citing the COVID-19 pandemic.

In his bail application, Teltumbde said he was suffering from respiratory problems and was at risk of contracting the deadly infection while in prison.

The court, however, rejected his plea.

Teltumbde, civil rights activist Gautam Navlakha and nine others, have been booked under stringent provisions of the Unlawful Activities Prevention Act (UAPA) for allegedly having Maoist links and conspiring to overthrow the BJP-led government.

The activists were initially booked by the Pune police following violence that erupted at Koregaon-Bhima in the district.

According to police, the activists made inflammatory speeches and provocative statements at the Elgar Parishad meet held in Pune on December 31, 2017 that triggered violence the next day.

The police also said that these activists were active members of banned Maoist groups.

The probe was later transferred to the NIA.