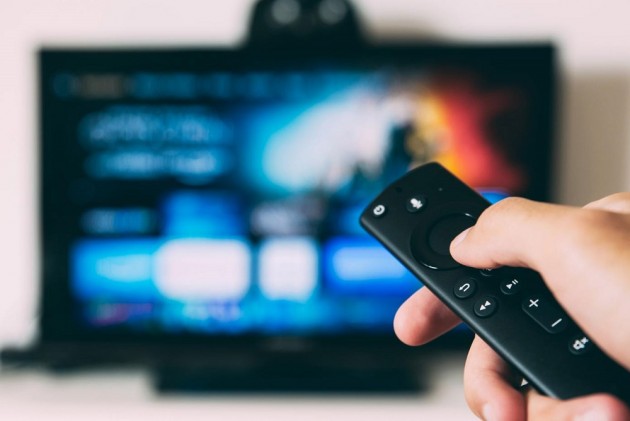 Majority of respondents in India are willing to pay more for a premium subscription for enhanced video and audio quality, said a new consumer study by Wakefield Research conducted in four countries for Dolby Laboratories.

The India leg of the study conducted across six cities, including New Delhi, Mumbai, Chennai, Kolkata, Hyderabad and Ahmedabad, was aimed at understanding the changing content consumption habits during the pandemic, Dolby Laboratories said.

As per the survey, 96 per cent of Indians say they plan to upgrade their entertainment equipment in the next six months.

“Despite all of the challenges of this past year, this study has illustrated the power of entertainment in bringing us together with those that are most important to us,” said Pankaj Kedia, Managing Director, Emerging Markets, Dolby Laboratories.

The survey pointed out that Covid-19 has driven many Indians to use entertainment as a way of unwinding and 66 per cent of Indian respondents said they use it as an opportunity to relax.

95 per cent Indian respondents got into new types of content they didn't watch before, the survey added.

The survey pointed out 97 per cent of Indian respondents have increased their monthly spends on content by 48 per cent on an average compared to the start of the year.

Over 85 per cent of Indians respondents who participated in the survey have in the past six months already invested in upgrading their streaming services.