Condemning the FIR, the group, including actor Naseeruddin Shah, cinematographer Anand Pradhan, historian Romila Thapar and activist Harsh Mander, in a fresh letter issued on October 7, asked how writing a letter to prime minister qualified as "an act of sedition". 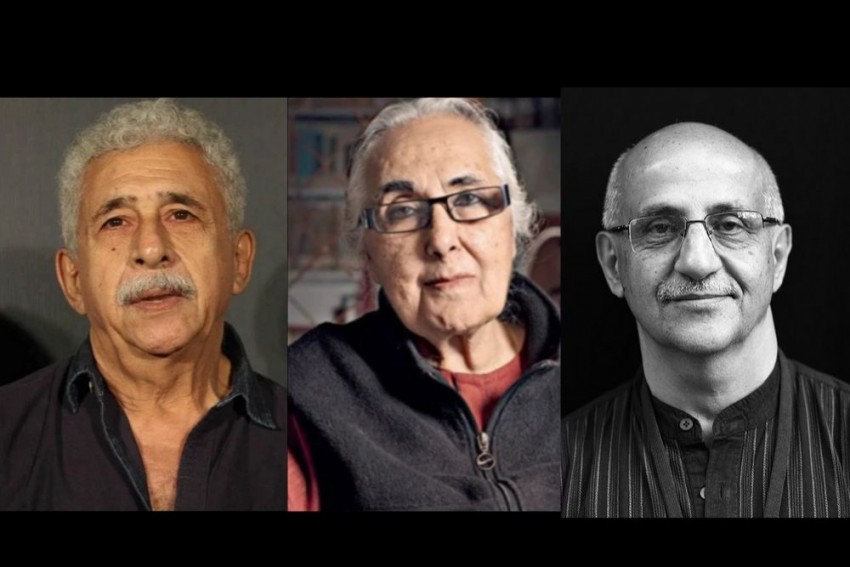 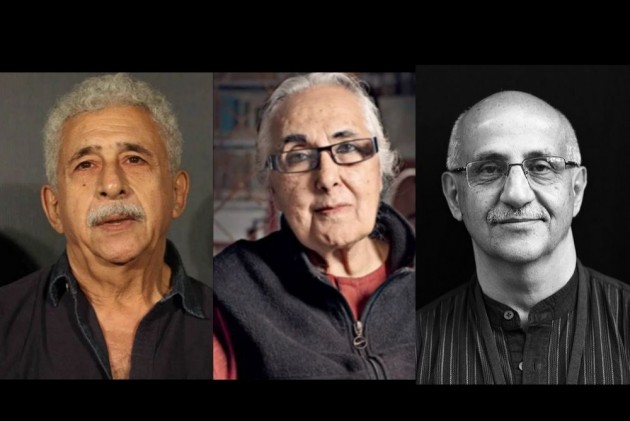 Days after an FIR was lodged against 49 celebrities who wrote an open letter -- highlighting the rising cases of lynchings in India -- to Prime Minister Narendra Modi, over 180 members of the cultural community including actor Naseeruddin Shah, cinematographer Anand Pradhan, historian Romila Thapar and activist Harsh Mander, have said that "more of us will speak every day."

Condemning the FIR, the group, in a fresh letter issued on October 7, asked how writing a letter to prime minister qualified as "an act of sedition".

Last week, an FIR was filed in Bihar's Muzaffarpur against personalities, including directors Aparna Sen, Adoor Gopalakrishnan and writer-columnist Ramchandra Guha for alleged sedition over a letter they wrote to the PM in July, voicing concern over growing incidents of mob lynching.

"An FIR has been lodged against forty-nine of our colleagues in the cultural community, simply because they performed their duty as respected members of civil society. They wrote an open letter to the Prime Minister, expressing concern about mob lynching in our country.

"Can this be called an act of sedition? Or is harassment by misusing the courts a ploy to silence citizens’ voices?" the letter read.

"All of us, as members of the Indian cultural community, as citizens of conscience, condemn such harassment. We do more: we endorse every word of the letter our colleagues wrote to the Prime Minister.

"This is why we share their letter here once again and appeal to the cultural, academic and legal communities to do the same. This is why more of us will speak every day. Against mob lynching. Against the silencing of people’s voices. Against the misuse of courts to harass citizens," the letter added.

The FIR was lodged on October 3 under several sections of the Indian Penal Code, including those related to sedition, public nuisance, hurting religious feelings and insulting with an intent to provoke breach of peace.

The 49 personalities, including filmmakers Mani Ratnam, Anurag Kashyap, Shyam Benegal, actor Soumitra Chatterjee and vocalist Shubha Mudgal, were accused of having "tarnished the image of the country and undermined the impressive performance of the prime minister", besides "supporting secessionist tendencies".

Do Not Make 'Baseless' Statements On Women's Rights Issues In Our Country: India Slams Pak At UNGA