Kashmiris say the Indian state is on an ideological high. 'Therefore, it is unable to see that through its actions and pronouncements it is also encouraging and provoking extremist elements in J&K.' 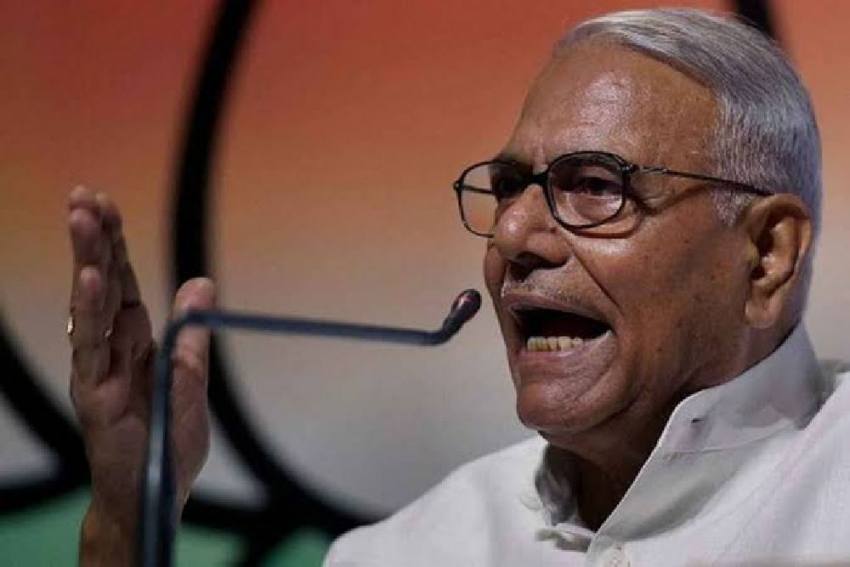 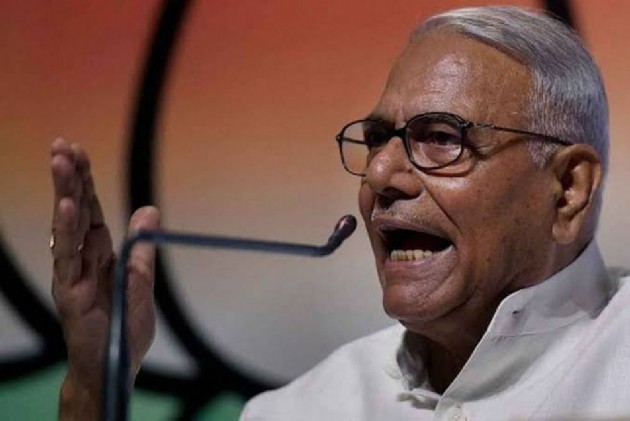 People in Kashmir now think that protests and civil disobedience will make no difference to the Government of India, said a report by Yashwant Sinha-led Concerned Citizens Group (CCG), which has visited the Valley twice after the aborgation of Article 370. “So they are asking: What should be done which would make a difference? The prevalence of such questions may in fact be preparing the ground for a new phase of militancy,” the report says.

On August 5, 2019, the Narendra Modi government revoked the special status of the state of Jammu and Kashmir and bifurcated it into two Union Territories amid communication blockade, security clampdown and arrests of thousands of people.

The first visit to assess the mood of the people of the Kashmir Valley was undertaken on September 17 when four members of the group - Yashwant Sinha, Air Vice Marshal (Retired) Kapil Kak, Sushobha Barve and Bharat Bhushan - visited the Valley. The fifth member of the group Wajahat Habibullah was already in Srinagar. On the first visited, Sinha was not allowed to step out of Srinagar and was deported to Delhi the same day. The second visit of the group took place from November 22 to 26.

In their long report about the situation in the region, the group says, “Kashmiris say the Indian state is on an ideological high. Therefore, it is unable to see that through its actions and pronouncements it is also encouraging and provoking extremist elements in J&K. They feel emboldened and claim that they have been proven right. A section of militants and ex-militants says that Narendra Modi is our ally because he has drawn the lines of the conflict clearly with no subterfuge,” the report says quoting several persons.

It says that approval of militancy is going up at a time when Pakistan is not interested in promoting an armed struggle in Kashmir, caught up as it is in compliance with FATF (Financial Action Task Force) guidelines on preventing money laundering and terror financing.

“The mood here is for suicide vests. Even members of elite families want to join the militancy. They say now they can expect nothing from India as it can give them nothing,” the report says quoting their Kashmiri interlocutors, who have not been named.

“That there is approval, even if not vocal, was evident in public silence on militants killing innocent truck-owners and five non-Kashmiri Muslim workers.”

“People don’t support the killing of innocents but they do not mind the message it sends to rest of India in the context of fears of demographic change,” the report says quoting a resident of Shopian. The report quoting the residents say that most of the recent killings were the work of a known militant commander and even if he ordered the killing of ten more innocents, he will remain a hero for the locals. “This is because people say that India has been unjust and in an unjust world, this kind of killings will happen,” the report says quoting a local.

“There are youngsters in Kashmir who say that if we could do it (pick up arms) in the 1990s, it can be done again. However, it seems that the international climate, the state that Pakistan finds itself in and the wisdom of Kashmiri elders is preventing the youngsters from joining militancy,” the report reads.

“The extremist elements are present on the ground in Kashmir but it seems that they are unable to do much because of a variety of circumstances. A youngster explained, “The only thing that is stopping militancy flaring up is Pakistan. There are hundreds of OGW (over-ground workers) in Shopian alone. They act as informers of the militants. They do not have arms and should they become available all these OGWs will pick them up gladly. But Pakistan is not opening the tap of militancy. So the militants today neither have money nor arms”.

Amid Internet Blockade In Kashmir, Army Organises Seminar On 'Start-Ups'