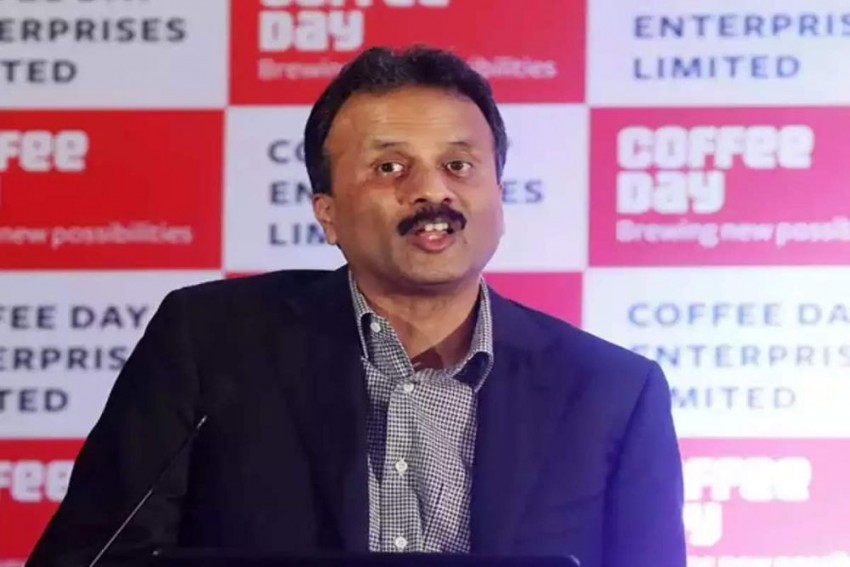 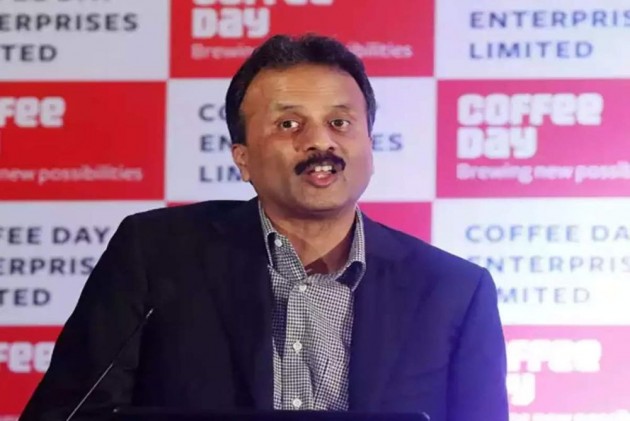 The body of Cafe Coffee Day founder V G Siddhartha, who went missing two days ago, was found by local fishermen and patrolling policemen on the banks of the Nethravathi river near Mangaluru on Wednesday.

A police official said "everything" points to suicide but nothing can be ruled out until the investigation is over.

Siddhartha, whose chain of cafes helped make coffee a lifestyle beverage and brought in latte, cappuccino, Americano and espresso into the urban Indian lexicon, was 69. He is survived by his wife Malavika and two sons.

The body of Siddhartha, who purportedly wrote a farewell letter to the Board of Directors and employees of his company Coffee Day Enterprises and alleged harassment from lenders and tax authorities, was traced after nearly two days of an intensive search operation.

The search involved multiple agencies which scoured the waters under a bridge across Nethravathi, where Siddhartha was reportedly last seen on Monday night, officials said.

"We have found the body. They (Siddhartha's family) are making arrangements for the funeral. I will also attend it. I have no words to comfort the family," Karnataka Chief Minister B S Yediyurappa said in Bengaluru.

"He had more assets than liabilities," Yediyurappa added.

After the post-mortem at Wenlock Hospital in Mangaluru, the body was taken to his hometown of Chikmagalur, where the funeral is scheduled to take place.

A senior police official told PTI, "Investigation is going on. Prima facie every thing points out to that (suicide) only. But we still we can't rule out anything. We will have to finish the investigation".

Senthil said the body was spotted by local fishermen and police, who had been patrolling on the banks of the river.

The authorities predicted the probable location where the body could be traced using a "model" developed by the Hyderabad-based Indian National Centre for Ocean Information Services (INCOIS), which makes predictions based on current, low and high tide among other parameters, he said.

Reacting to Siddhartha's death, the Karnataka Congress said on Twitter, "Result of harassment by IT officials and decline of India's entrepreneurial position turning virulent by the day, with Tax Terror & collapse of economy."

"Companies which flourished under UPA have been shut down with many people being jobless," it added.

"The reasons and the invisible hands that ended his life in this tragic way should be unearthed through impartial & fair investigation", Siddaramaiah said, referring to a letter purportedly written by Siddhartha, where he alleged harassment by the Income Tax department.

He said the letter supposed to have been written by Siddhartha discussed "tax terrorism", which is the "ugly face of politically motivated institutions".

"What signals are we sending to the budding entrepreneurs without even an attempt to reform?" he asked.

In his letter, allegedly written to the Board of Directors and employees of Coffee Day Enterprises, Siddhartha complained of "a lot of harassment" from the previous DG Income Tax.

The IT department refuted the charges and said it had acted according to the provisions of the Income Tax Act.

Political leaders condoled the death of the coffee tycoon, who was also the son-in-law of former Karnataka chief minister and BJP leader S M Krishna.

Former prime minister H D Deve Gowda said, "I am shocked by the demise of V G Siddhartha. He was a very simple man. I knew him for the past 35 years. He had paved way for jobs for thousands of people. The government should properly investigate the cause of his tragic death."

The businessman left Bengaluru for Sakleshpur in Hassan district in a car on Monday afternoon. On the way, he asked his driver to go towards Mangaluru, police said.

He got off the car and told his driver to wait for him at the end of the bridge, saying he was going for a walk.

On Tuesday, a fisherman claimed  he saw someone jumping off the bridge.

The letter purportedly written by Siddhartha, whose authenticity could not be independently verified, also showed he was under "tremendous pressure" from lenders.

"I have failed as an entrepreneur," he said in the alleged letter.

Siddhartha said he had fought for a long time, but "today I gave up as I could not take any more pressure from one of the private equity partners forcing me to buy back shares, a transaction I had partially completed six months ago by borrowing a large sum of money from a friend".

"Tremendous pressure from other lenders lead to me succumbing to the situation," he said in the letter.