The Rajasthan government gave a compensation of Rs 5 lakh to the family of the seven-year-old girl. 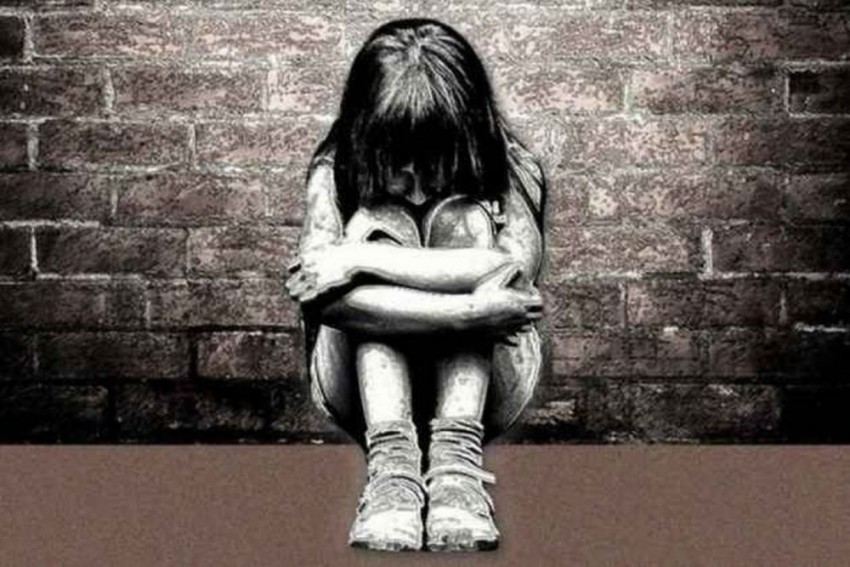 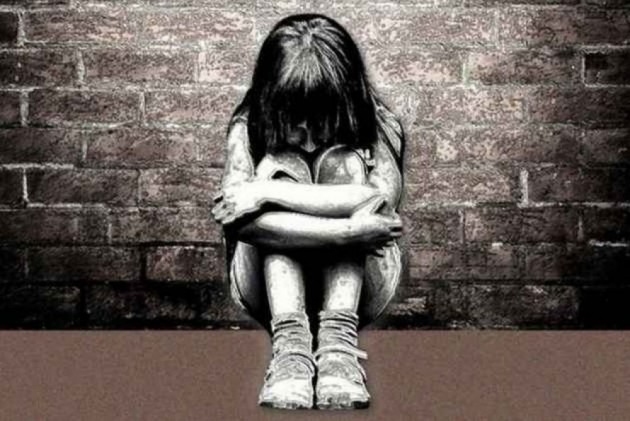 A seven-year-old girl was abducted and raped by an unidentified person in Shastri Nagar, Jaipur triggering protests by locals, police said.

As tension prevailed in the area, mobile internet services were suspended on Tuesday in 13 police station areas of Jaipur and security stepped up to prevent any flare-up, they said.

The girl was found near her house on Monday night and was taken to a local hospital where the doctors referred her to J K Lone hospital. Her condition is stated to be stable.

"The girl was abducted by a motorcycle-borne man and taken to a nearby place where she was raped," a police official said.

After the incident came to light, a large number of people assembled outside Kanwatia hospital, where the girl was initially taken, following which additional policemen were deployed in the area.

A mob also damaged windowpanes of some cars parked in the streets.

"We have deployed additional policemen in the area to maintain law and order. The situation is under control and efforts are being made to arrest the accused," DCP North Manoj Kumar said.

"This is a heinous crime. The culprit should be hanged. Police are making all efforts to nab the accused," he said.

Meanwhile, authorities have suspended internet mobile services in 13 police station areas in Jaipur from 2 pm on July 2 to 10 am on July 3 after "rumours" were being spread on social media about the incident.