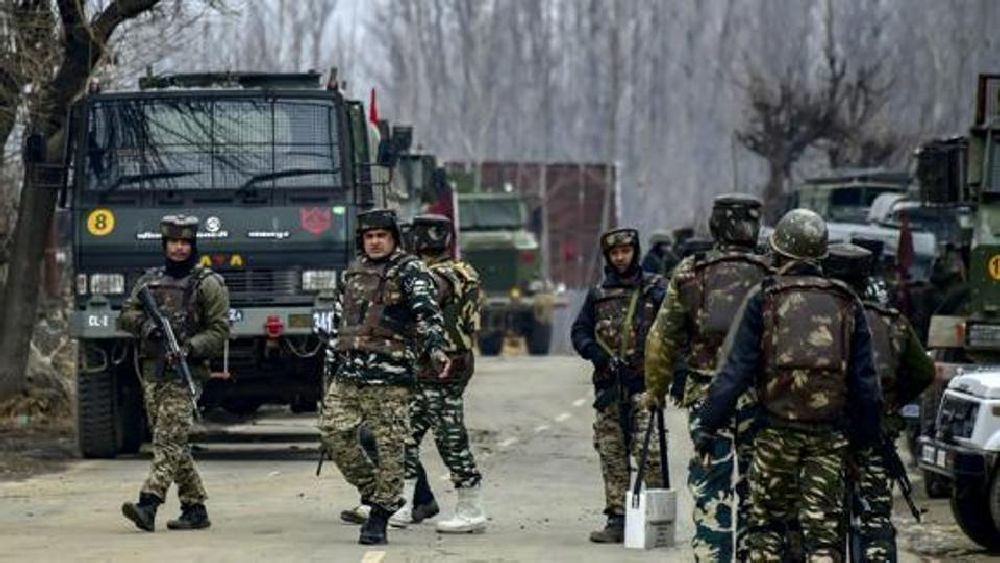 A militant has been killed in a gunbattle that broke out in Awantipora area of Kashmir's Pulwama district on Tuesday morning,

Police said arms and ammunition were recovered from the slain militant.

According to the police, he was asked to surrender by the security forces but he chose to engage them in a gunbattle. They added the militant was killed after a brief exchange of fire

Meanwhile, the police have launched a combing operation in the area.

The gunbattle comes after two Army soldiers were killed during an encounter with militants in the Nowshera sector on the intervening night of December 31 and January 1. They were identified as Naik Sawant Sandip Raghunath and Rifleman Arjun Thapa Magar.