Period pain is a real issue that needs more thought and empathetic treatment. 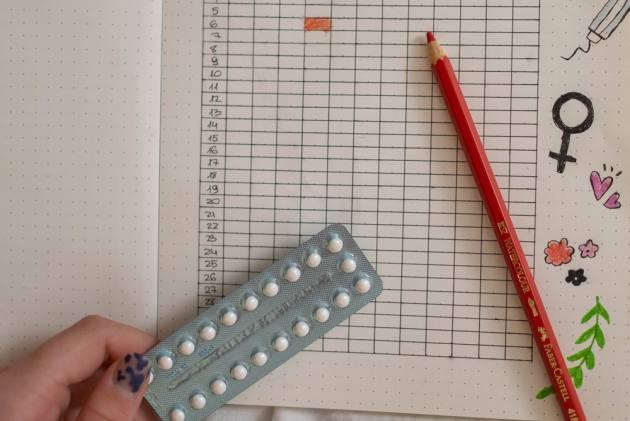 Painful and Messy— a majority of women associate the two words with Menstruation. However, not all women experience the same intensity of pain during their periods. For some women, their menstrual cramps can feel like a throbbing pain that can easily make their day-to-day functioning seem impossible.

Amid all the chatter revolving around menstruation, for working women, the question of providing period leave to women holds a lot of significance. A few years back a Mumbai-based digital media company announced that all female employees working in the company will be allowed to take a leave on the first day of their period each month.

It was indeed a progressive move that acknowledged the different requirements of women. Period pain is a real issue that needs more thought and empathetic treatment.

Every woman has a different way of reacting to her menstrual cycle. Psychologist Seema Hingorrany says, “It is time that we as a society need to be empathetic towards the needs of women and their unique health issues. Women go through a lot of depression, mood swings and some have hot flushes too. I have patients coming to me saying that they don’t feel like going out of the bed when they are having a period. It is better that this leave is granted because their mental and physical conditions on those days affect their productivity and they are not constructive at work.”

In any debate around period leave, the fear of its misuse becomes inevitable. The fear of misuse of period leave finds its roots in the patriarchal setup we live in. Nandita Bose, a writer from Bengaluru says, “When a man is promoted, is our first thought about how he may misuse that power? No. Misuse only comes into the picture when it is about women. Even as women we are somehow wary of women getting a little more than they have already.” Had men faced period cramps and pain, companies would have created this special leave long ago.

While the debate around period leave has a long way to go, here is a list of all the countries where women are provided paid menstrual leave.

Women must be paid out for unused menstruation leave.

Three days per month that are not counted as sick leave.

One day off per month.

According to a New York Times report, Japan has offered menstrual leave policies since 1947, when a law was passed allowing any woman with painful periods, or whose job might exacerbate period pain, to take time off.

According to reports on China.org women will be able to take one or two days off on production of a certificate from a legal medical institute or hospital.