Home  »  Website  »  National  »  Mehul Choksi's Citizenship Will Be Revoked And He Will Be Deported To India: Antigua PM

Mehul Choksi's Citizenship Will Be Revoked And He Will Be Deported To India: Antigua PM

Once Mehul Choksi has exhausted all his legal options, he will be extradited to India, said Antigua Prime Minister Gaston Browne 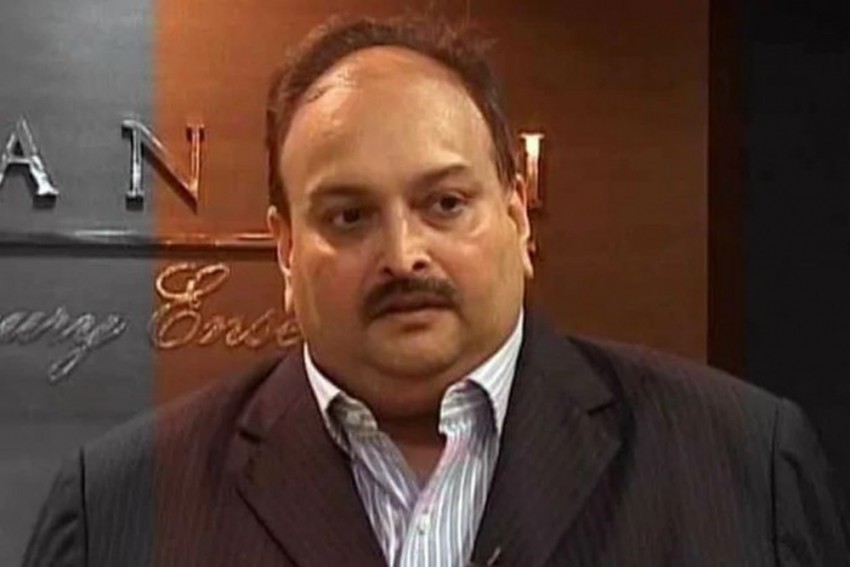 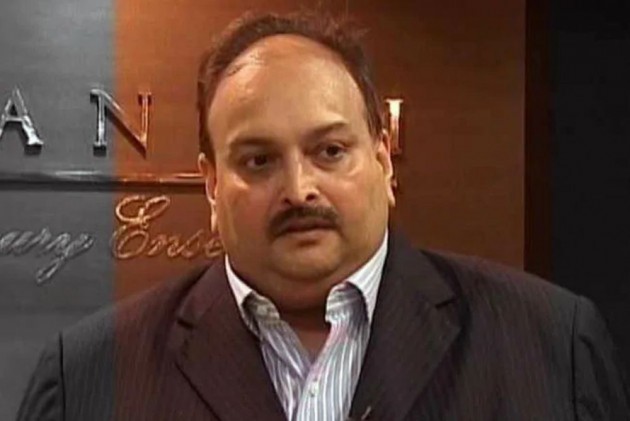 Amid sustained diplomatic pressure from India, Antigua Prime Minister Gaston Browne has said that the citizenship of diamantaire Mehul Choksi will be revoked, laying the ground for his inevitable extradition to India to face the law.

Choksi, currently based in the Caribbean nation of Antigua, is accused of cheating state-run PNB to the tune of Rs 13,000 crore in alleged collusion with his nephew Nirav Modi. The billionaire diamantaire escaped to Antigua in the first week of January 2018.

Once Mehul Choksi has exhausted all his legal options, he will be extradited to India, Browne has said, adding that Antigua is not trying to provide any safe harbour to criminals.

"Choksi's citizenship was processed, he got through. We do have recourse, the reality is that his citizenship will be revoked and he will be deported to India. Presently the matter is before the court, so we have to allow for due process," the Antiguan Prime Minister has said.

"We have conveyed to the Indian government that criminals also have fundamental rights and Choksi has a right to go to court to defend his position. But I can assure you, after he has exhausted all of his legal options, he will be extradited," said Browne.

Mehul Choksi and his nephew Nirav Modi, in connivance with certain bank officials, allegedly cheated PNB through the issuance of fraudulent letters of undertaking. A Mumbai branch of PNB had fraudulently issued LoUs for the group of companies belonging to Modi since March 2011.

The ED recently told the Bombay High Court that it was ready to provide an air ambulance to bring Choksi to India.

Choksi told the high court that he left India for medical treatment and not to avoid prosecution in the case. He said he would return to India as soon as he is medically fit to travel