16 Green Zones To Get Medicine Delivery By Drones In Telangana: Civil Aviation Minister

'In 16 Green Zones this 'Medicines from the Sky' project will be taken up. We along with the Health Ministry, IT Ministry, state government and the Centre will together analyse the data and make model for the whole country.', said Jyotiraditya Scindia 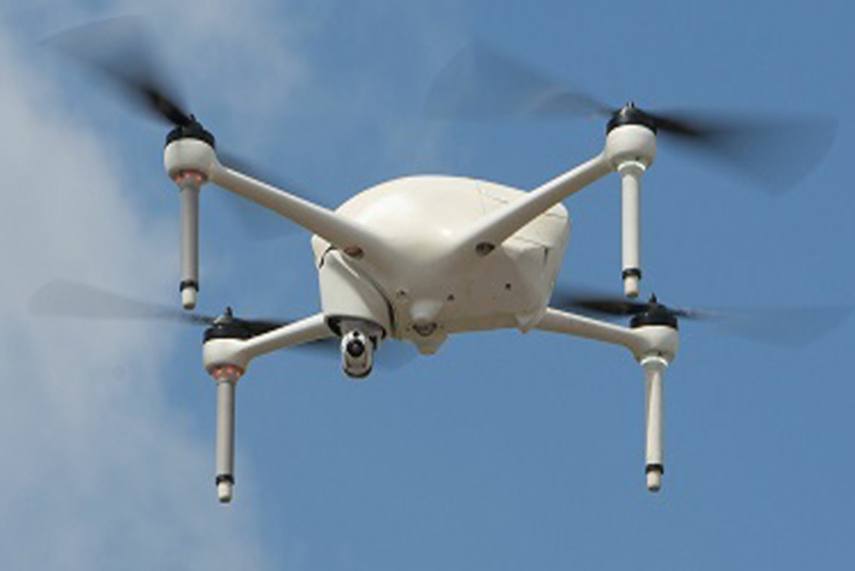 Union Civil Aviation Minister Jyotiradtiya Scindia on Saturday announced that the “Medicines from the Sky’, the project designed to deploy drones to deliver drugs and vaccines, will be taken up on a pilot basis in 16 green zones in Telangana and scaled up to the national level based on data.

While launching the ‘Medicines from the Sky’ project, Scindia reiterated that the new Drone Policy brought out by the NDA government at the Centre recently eased rules regarding drone operations in the country by reducing the number of forms that need to be filled to operate them from 25 to 5 and decreasing the types of fee charged from the operator from 72 to 4.

According to the newly revised norms, flying a drone under the Green zone needs no permission whereas permissions are needed in Yellow zone while Red Zones are no fly areas.

“In 16 Green Zones this 'Medicines from the Sky' project will be taken up. The data will be analyased for three months. We along with the Health Ministry, IT Ministry, state government and the Centre will together analyse the data and make model for the whole country. Today is a revolutionary day not only for Telangana but for the whole country,” the minister said.

Scindia said under the visionary leadership of Prime Minister Narendra Modi the Drone Policy was envisaged.

The ‘Medicine from the Sky’ is an initiative of Telangana in partnership with World Economic Forum, NITI Aayog, and HealthNet Global (Apollo Hospitals).

The project was launched on experimental Beyond Visual Line of Sight (BVLOS) drone flights for delivery of vaccines using the identified airspace of the Vikarabad district.

Telangana Minister for IT and Industries KT Rama Rao requested the Union Minister to establish an Aviation University or Centre of excellence at Begumpet Airport in Hyderabad.