Mayawati has so far continued with her old style of politics including close door meets and one-on-one meetings with her party leaders and associates. 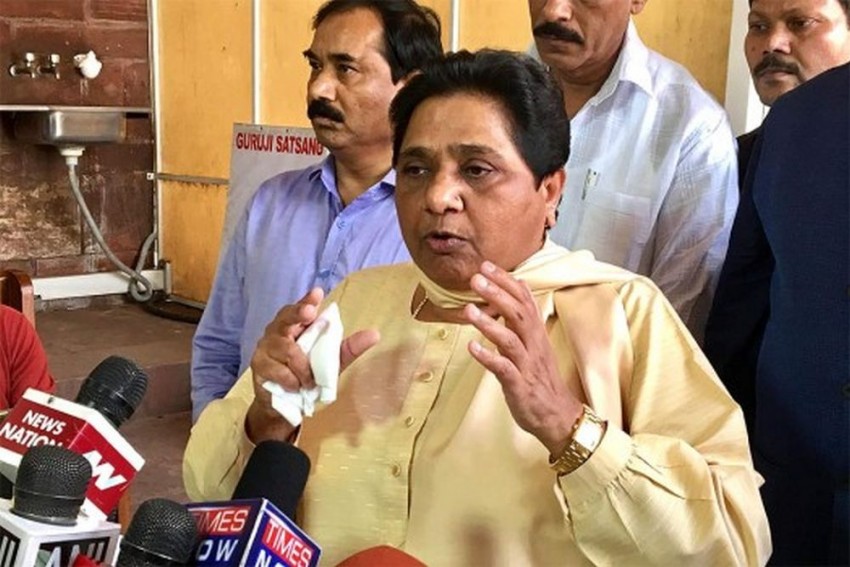 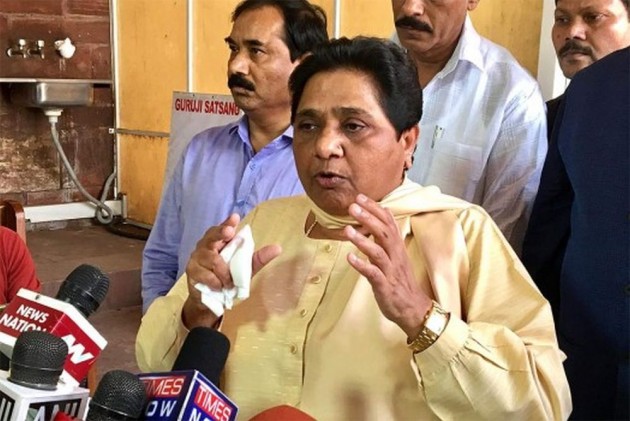 Bahujan Samaj Party (BSP) supremo Mayawati on Wednesday announced that she will be active on social media, a party statement said.

"@sushrimayawati is my official Twitter handle for all my future interactions, comments, and updates," the first message from Mayawati said.

Minutes after her welcome post she got thousands of likes. She has 9,759 followers, which is expected to increase after the official statement released by the former Uttar Pradesh Chief Minister she has joined the micro-blogging site to ensure "speedy interaction with media and masses".

"Her official Twitter account will be used to express her views on various issues of national and political importance," a BSP statement said.

She has so far continued with her old style of politics including close door meets and one-on-one meetings with her party leaders and associates.

The 63-year-old has so far managed to maintain distance from the media also.

However, finally it seems she has been counselled to take the social media bait which could be used to her advantage.

Samajwadi Party (SP) president and now an ally of BSP Akhilesh Yadav has been actively using Twitter since 2014, though he too had initially shrugged the idea.

The prime ministerial candidate of the Bharatiya Janata Party, (BJP) Narendra Modi used it to great advantage in the run up to the 2014 Lok Sabha polls and now he has 45.4 million followers.

Congress President Rahul Gandhi's tweet during the Interim Budget session on Februray 1, had received the highest number of retweets.

Doctor Allegedly Kills Driver Who Suspected Him Of Having Affair With His Wife, Chops Body Into Pieces